With new maps, movement mechanics and a better gaming experience, Black Ops 3 DLC comes with something worth looking forward to. As we approach the release date of Black Ops 3 DLC on February 6th, there are a few things to note on Call of duty: Black Ops 3 DLC for Xbox One, PS4 and PC. 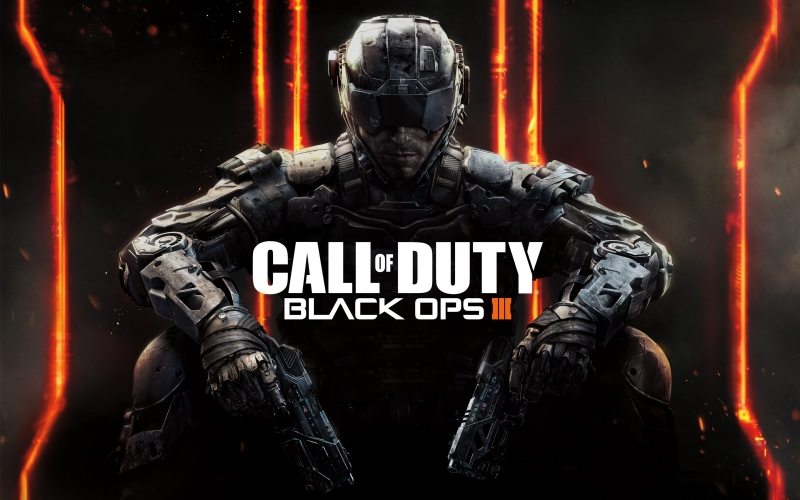 On 2nd February, first Black Ops 3 DLC will be unveiled first for PS4 by 1 AM Pacific Time. This comes loaded with all the new maps and a Zombie experience.  Gamers who buy Awakening Pack alone can pre-load while season Pass holders may not be getting this privilege. This first release will be followed with versions on the PC and Xbox One, 30 days from 2nd February, being 2nd March.

Each Black Ops 3 DLC map packs is sold for $15 while $50 is paid for four map packs. You will gain access to The Giant map for Black Ops 3 zombies when you pre-order Black Ops 3 Season pass.

For a one-year access to Black Ops 3, Gamers can buy a digital Season Pass on their device through Amazon and other retailers.  Waiting for other Gamers’ reviews might be helpful if you have some doubts. This will help you know the option you would want to dare.

Even though no new weapons listed or new Black Ops 3 specialists, a number of gamers are hopeful that update options will bring this on board later.