It seems that Walmart, Target, and Amazon can’t wait for the Black Friday 2016. The retail giants have already announced their sales and price rollbacks, with some of those starting this week. Let’s take a look at some of the best deals offered by various retailers! 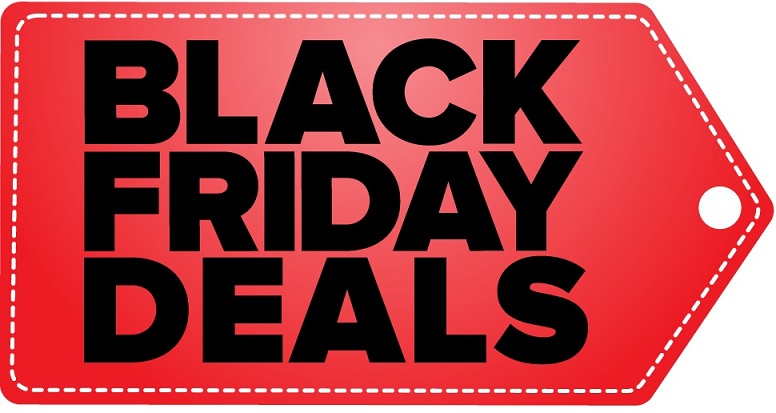 Walmart has announced that its Black Friday sales will start from November 4. The company disclosed that customers will notice special Walmart’s Holiday Helpers in stores to help customers get through the checkout process faster. These helpers will be increased during peak times. Additionally, more products will be available via Walmart’s Pickup service. Customer will be able to pick up some these products the same day they are ordered. Here are 3 Tips To Grab Best Deals Within Your Budget At Walmart.

Amazon is already offering multiple deals via daily lightening deals and other offers. The company has started its ‘Countdown to Black Friday’ Deals. It has released a brand new Black Friday 2016 page, which is exclusively dedicated to Black Friday deals.  The e-Commerce giant is offering Up To 70% OFF.

The online retailer has added several new products ranging from the Kindle Voyage to the Roku Streaming Stick, even Garmin wearable devices. Amazon Prime members can get early access to over 30,000 deals including free two-day shipping and a 20 percent discount on pre-ordered or newly launched video games.

Target has released details about their Black Friday 2016 sales. The retailer is offering free shipping on all Target.com orders Oct 25th to Jan 1, 2017. But on December 4th, customers will get 10% OFF on Target GiftCards too.

Additionally, Target will offer $10 Off $50 on a different product category each week, starting in mid-November. While in December, customers will get a $25 Off $100 + Orders coupon. It is also offering an online ‘Buy Two Get One Free’ promotion on all video games for all platforms. Target will ship all orders for free.