Black Desert Online had some ridiculous store prices during its beta test, but it looks like Pearl Abyss and Daum Europe have been paying attention to the community outcry. According to a new post on the official forums, prices on the Cash Shop for outfits have been lowered. 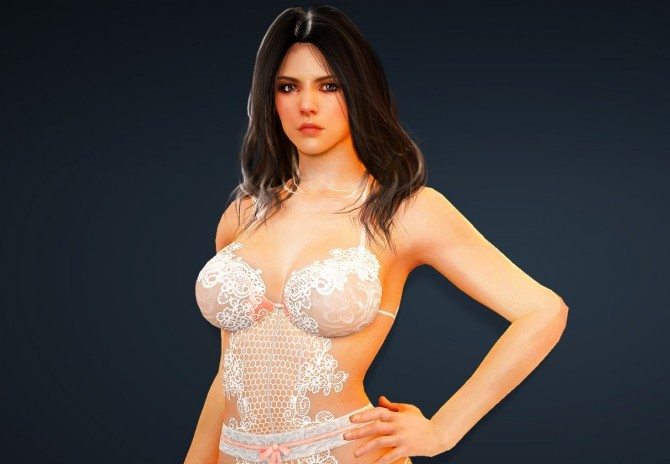 In addition, there will be a launch sale, which will discount items even further. Those now-$29 outfits will go down to $25, and all pets will be discounted by 20%. From what we know, the pets are currently priced at $9 and $11.

There’s a load of other changes and updates in the forum post, so if you’re looking forward to the impending launch of the game, it’s worth checking out.