When India is getting tired of standing in the long queue to withdraw or exchange old Rs. 500 and Rs. 1000 currencies from the banks and ATM counters, everyone is looking for ways to find out a shorter queue. Hence, many app developers have come out with an innovative idea of bringing an app that indicates shorter queues in nearby ATMs. But what if you don’t have enough time to stand outside Banks and ATM counters? Or simply feeling lazy to do that? eBay India is showing you a bizarre way to get money without going to banks and ATMs. Because eBay is proving that Money also can be sold over the Internet! 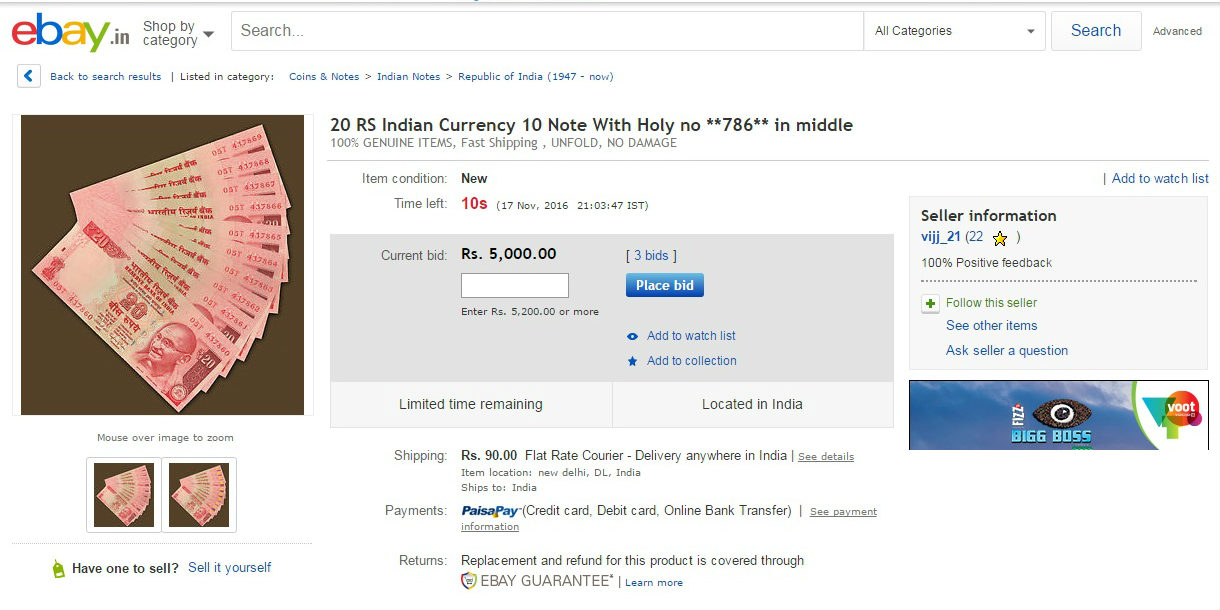 In a bizarre instance, many people have come out with an idea to earn some extra bucks by selling the currency. Just as today an eBay seller sold his Rs. 2000 currency in an online auction at RS. 1.5 Lakhs, some other people too grabbed the idea and has put 10 numbers of Rs. 20 notes on auction in eBay India website. And as a result of the auction and the need to get the money in this cash crunch situation, all the Rs. 20 notes got sold off at Rs. 5000! 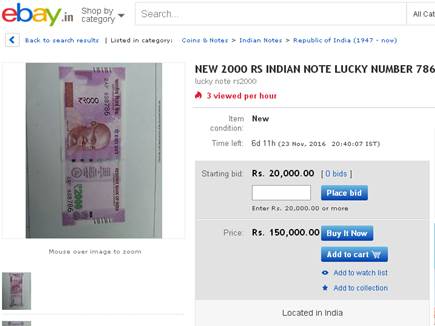 As we have gone through the site and the auction, the 10 pieces of Rs. 20 notes with number 786 were also available on home delivery. But here is the catch- the winning bidder has to pay Rs. 5000 either by PayPal or internet banking to the seller.

However, On the contrary, a person with superstitious beliefs might need to dole out much more for notes whose serial numbers have religious significance. As such, in India people with a deeper inclination towards their religious belief, are even ready to pay a premium for goods like vehicle number plates, mobile numbers or even residential addresses that sport numbers. 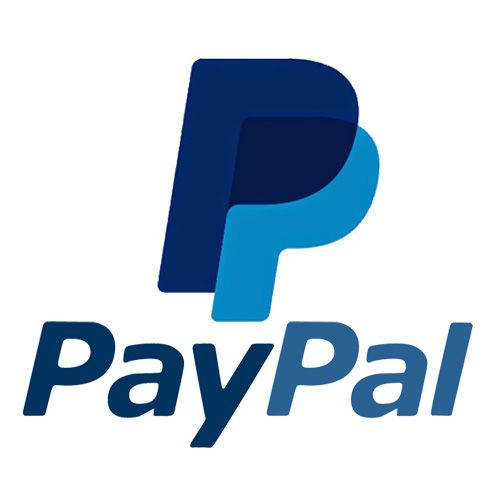