Probably one of the biggest game announcement at the E3 2017 was Anthem developed by Bioware Edmonton. It is an action RPG IP powered by Frostbite game engine and was unveiled by Patrick Söderlund, Executive VP of EA Worldwide Studios. 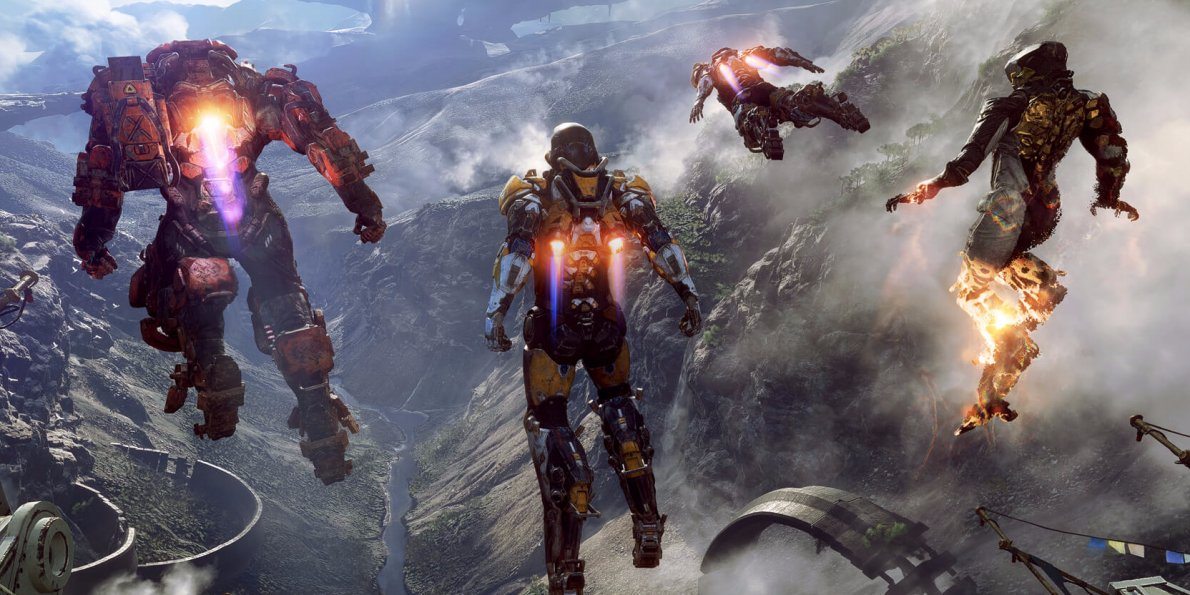 During the Xbox Daily: Live at E3 show, Söderlund shared some details about the game in an interview with Larry Rryb of Microsoft. The brief chat was majorly about the EA’s support for Xbox One X and then he later spilled some beans about Anthem.

He told that that visual fidelity is sacrificed in many of the open world games and he challenged his team to get at least same or higher level of fidelity as in a secluded map. Söderlund further added that Anthem would be the best-looking game of its kind after the developer made some smart investments in technologies and came out with some smart designs.

According to Söderlund, the team is working on the game for over four years and said that the game is quite important to Bioware as well as EA. He further said that the launch of the game next year will start a journey of 10 years for the team.

Fans who were worried about the storyline of the game are now relieved as Drew Karpyshyn has confirmed via a tweet to be working on Anthem. He is known to have worked on Bioware’s other projects that include Baldur’s Gate II, Star Wars: Knights of the Old Republic, Neverwinter Nights, Jade Empire, Mass Effect 1 and 2, and Star Wars: The Old Republic.

It has also been confirmed that the game would be playable in first-person while roaming in the city hub of Fort Tarsis and will switch to third-person view while venturing forth.

Bioware will make the game available for PC, PlayStation 4, and Xbox One during Fall 2018.