Biostar has unveiled what looks like the first ever socket AM4 motherboard based on the mini-ITX form-factor and the high-end X370 chipset. Dubbed the Biostar Racing X370-GTN, the new motherboard board appeared in a couple of teaser images originally published by the folks over a Techpowerup.com.

According to reports, the  Biostar Racing X370-GTX comes equipped with a seven-phase VROM that draws power from a 4-pin and 24-pin CPU power connector combo. The new motherboard is expected to support all AMD Ryzen CPUs, although it remains interesting to see how well it can facilitate the flagship in the new Ryzen lineup, the Ryzen 7 1800X (and AMD’s XFR overclocking).

The X370-GTN also flaunts a couple of DDR4 memory slots that offer support for up to 32GB of DDR4-2666 memory, four SATA 6Gbps ports, a single PCI-Express 3.0 x 16 slot, and a 32Gbps M.2 slot toward the back. There is support for up to four USB 3.0 ports, as well as Realtek’s Dragon LAN Ethernet. 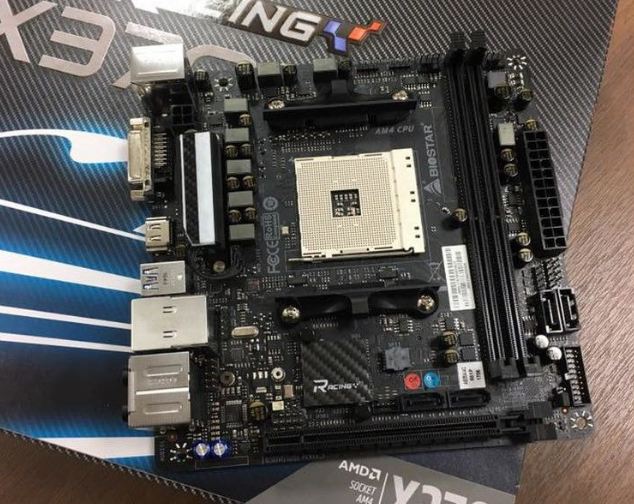 Worth noting, while a lot of mini-ITX motherboards are typically powered by the mid-range B350 chipset, there is an increasing number of manufacturers who are these days switching to X300 or X370. 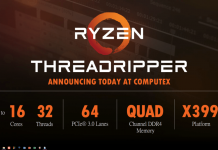 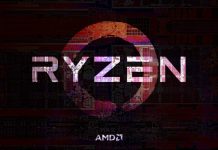