So if you’re a fan of Overwatch at all then you’ll likely have realized that although the game is vastly complicated and actually has an interesting backstory as well as a lot of potential for amazing stories in the future, the game itself actually has not released much in the way of solid lore or canonical material.

Basically, the game doesn’t actually tell you much about the actual story of Overwatch; much of it is pieced together via subtle secondary sources and what not such as listening to the in-game dialogue and piecing together bits and pieces of information.

But one source that is a bit more ‘solid’ and ‘reliable’ than mere and vague dialogue that may be interpreted in many ways are the comics that are sometimes released with new updates of the game periodically.

Previous iterations have shown us the relationship between Soldier: 76, Ana, and Reaper. Much to the satisfaction of gamers worldwide. 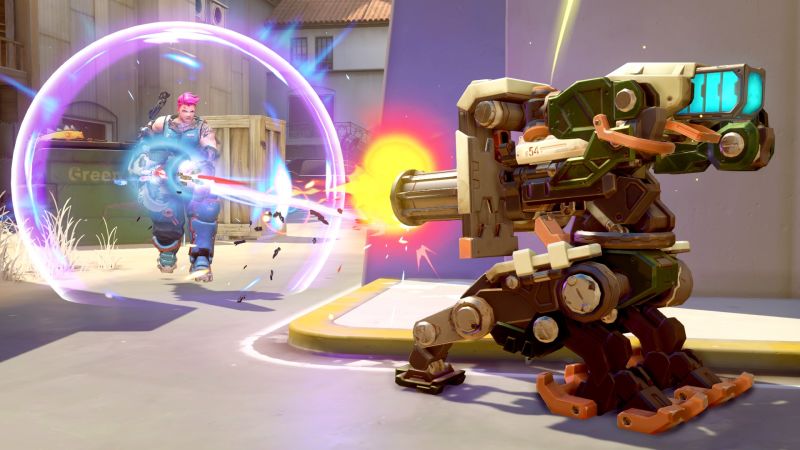 The Battle of the Turrets

This time around Blizzard choose to show us the backstories of Bastion and Torbjorn, and it shows us how our Bastion unit, aka the one we play as in-game, first came to join the team of Overwatch.

The comic begins in rural Sweden sometime shortly after the fall of the original Overwatch team. In it, our idyllic Bastion unit is residing in a forest peacefully. However, nearby villagers and locals live in fear due to the reputation that Bastion units developed during the Omnic Crisis for being highly aggressive and extremely dangerous machines of war. So the villagers decide to organize a search party to hunt down and kill the ‘threat’. 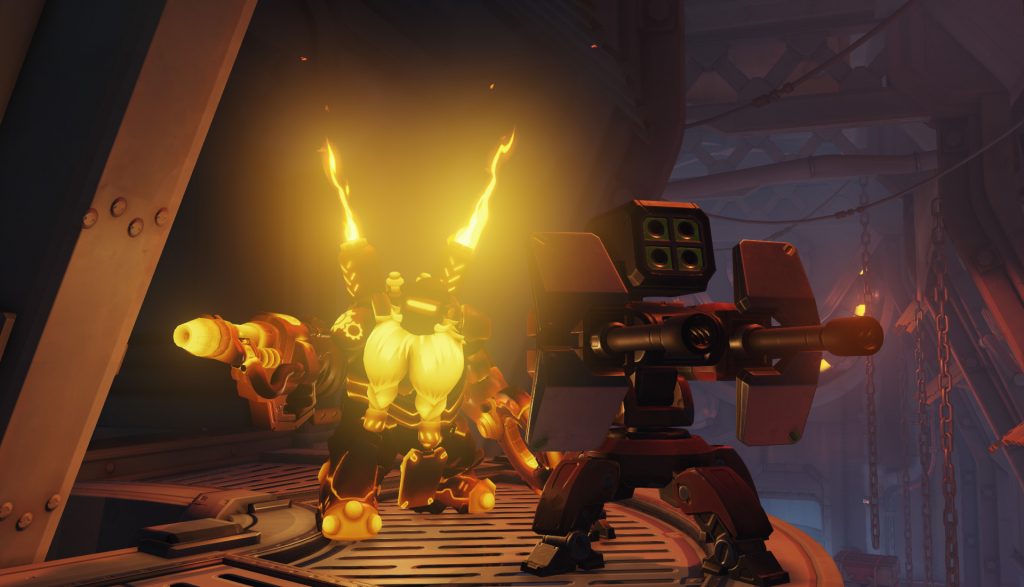 They employ the services of one, Torbjorn, someone who actually played a hand in the original development of Bastion units, and it’s for this reason why he is recruited in the first place. But Torbjorn notices during the hunt that this particular Bastion unit is different from the rest. It does not appear to be as aggressive or combative as others, and so Torbjorn becomes intrigued.

The rest of the story will have to be read manually by yourself.

I wouldn’t want to spoil anything for you guys…