It’s the holiday season, and buying smartphones is one of the most popular activities during this time of the year. If you are looking for some great deals on high-end smartphones, you should go check out B&H. Steep discounts are being offered on smartphones like the LG G5, Samsung Galaxy S7, S7 Edge, and more. And now that Christmas is just a few days away, more such deals are going to be offered by the retailers. 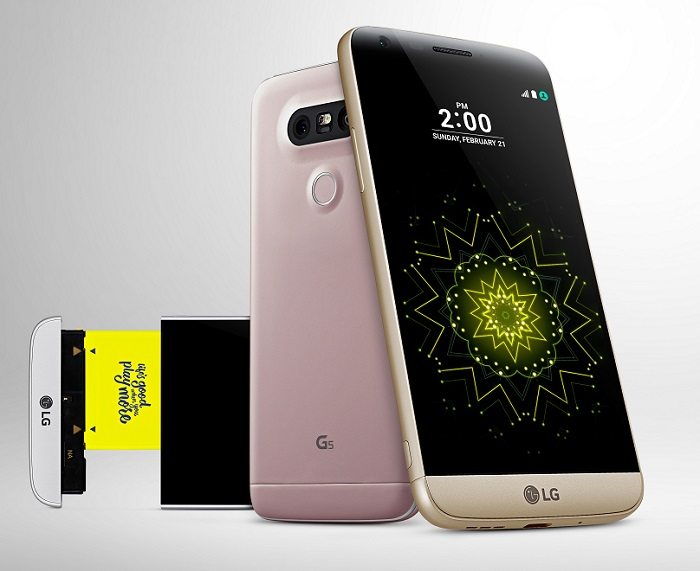 If you are looking for a Microsoft Xbox One S deal, you can buy the gaming console from Best Buy. The holiday bundle being offered comes with an extra wireless controller, free two-day shipping, and Xbox Live Gold membership. Those looking for a discounted 9.7-inch iPad Pro can buy it from Target, as the store is offering aggressive price cuts during the holiday season.

If you want to buy the modular LG G5 flagship smartphone, B&H is offering the 32GB version of the LG G5 for just $429.99. That’s a whole $200 discount from its original $629.99 price. The deal includes a free LG Standard Battery for the phone and a free LG 360 VR Smartphone Headset. These both cost $237.98, so that’s an additional saving on top of the already awesome deal.

Pure Android fans would look no further than Google’s Nexus phones, and the Google Nexus 6P is available at some nice discounts from B&H. The unlocked 64GB Google Nexus 6P usually retails for $549.99, but B&H is offering it for $469.99. The deal includes freebies like a Spieltek VR-M1 Virtual Reality Smartphone Headset and a Screen Protector Kit.

B&H is offering these smartphone discounts and deals for a limited period of time, so you should definitely not wait if you want to buy these phones. We’ll keep updating you about such deals and offers, so stay tuned. 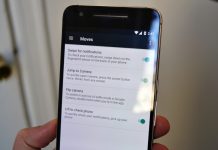