Ubisoft does not intend to let the Beyond Good & Evil franchise die any time soon, made evident by a recent trademark filing. The filing is for game software, “online component to game software”, paper products (comics, manga and so on), clothes, and “games and playthings”. Could Ubisoft be planning a grand comeback for the series? 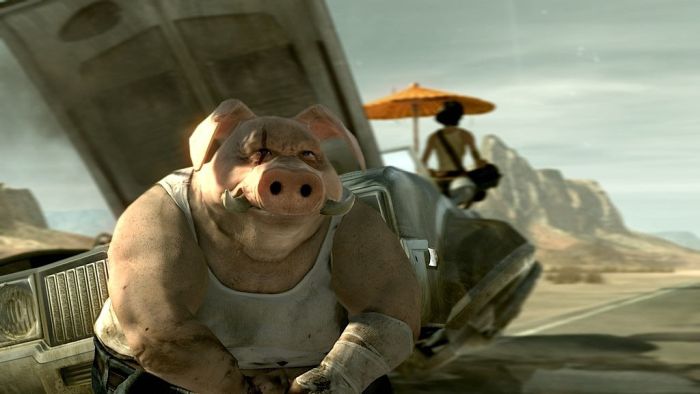 Beyond Good & Evil, originally released all the way back in 2003 on the PS2, Xbox, Gamecube and PC, was originally slated to receive a sequel. The sequel has been missing in action for years, however. Today, we stand 13 years after the release of the original, and there has been no news of the game in quite a while. It could be that Ubisoft is renewing the trademark to stop others from using it. There could be, however, something else going on.

It remains to be seen if this ends up true. If we do get more information, it will likely be at E3, which is when we expect a proper reveal of the Nintendo NX and its line-up. What do you think about Beyond Good & Evil 2 being revealed for the NX? Let us know in the comments below.