Better Call Saul season 3 concluded on June 19, 2017, and fans are now eagerly waiting for the next season to arrive. The previous season was a rather interesting one as it was filled with thrilling moments. And this is the very reason why fans are currently craving for. Season 3 answered a lot of questions which were left unanswered in the second season. In addition to this, the previous season also introduced characters from Breaking Bad. And now, fans are currently wondering what the next season of their favorite show is going to feature.

On June 27, AMC did renew the show for a fourth season, but no specific release date was provided for it. At the moment, we only know that fans will have to wait a little longer in order to see the next season of their favorite show as it is currently scheduled to arrive sometime in 2018. The previous season ended with something with a big tragedy. Everything was going fine until Chuck’s EHS symptoms begin to re-emerge, and he later set fire to his house while he was still inside.

What happened was that after his EHS symptoms began to re-emerge, he just wanted to disable all of the electronic devices present in his home. To do that, he even removed the wiring by breaking his wall. While doing this, he knocked the gas lantern over on purpose, which set fire to his house while he was still inside. And now, many fans are currently wondering what is going to happen to Chuck. This is something we will get to know only when the next season begins, or if some cast member decides to reveal it to use before the next season even begins. 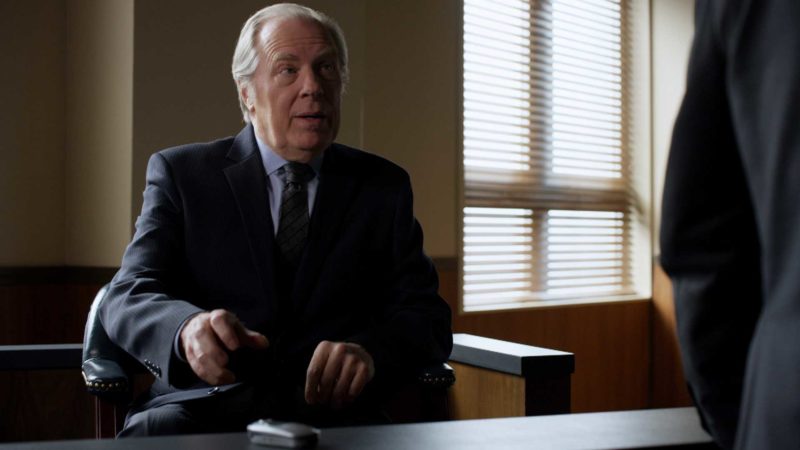 In Better Call Saul season 3, many Breaking Bad characters were introduced from time to time. One of them was the drug lord from Breaking Bad, Gus Fring. However, fans didn’t get to see the same old Gus Fring from Breaking Bad as in Better Call Saul, Gus’ character was in terms of development. We currently don’t know whether Chuck is going to return in season 4 or not, but one thing we know for sure is that Gus and Mike are going to continue their separate lives once the next season returns.

Better Call Saul season 4 is currently scheduled to arrive sometime in 2018. Let us know if you’re excited about it or not in the comments below.