Better Call Saul season 3 premiered two days ago, on April 10, and fans are now eagerly waiting for the next episode to arrive. The current season is currently said to better than the previous seasons in every way, and fans are excited to see what it will offer. Recently, it was reported that Jimmy is going to face some problems regarding his confession tape as it is currently in the hands of Chuck. At the moment, we don’t know exactly what he plans to do with the tape, but he previously claimed that it has a use.

What Chuck is planning to do with the confession tape has not been revealed yet, but Jimmy is not going to be happy when he gets to know about it. It is said that whatever is recorded and stored inside that tape is something really important which will play a huge part in the story. The creator of the series, Vince Gilligan also updated fans regarding what Chuck will do with the tape. According to him, Chuck is planning to do something “nefarious and hurtful” to the tape, but this hint still doesn’t reveal what he will actually do with it. Speculations are that he will later use it to dramatically expose his brother. Vince Gilligan claimed that Chuck will use it in a way different from what fans are expecting. 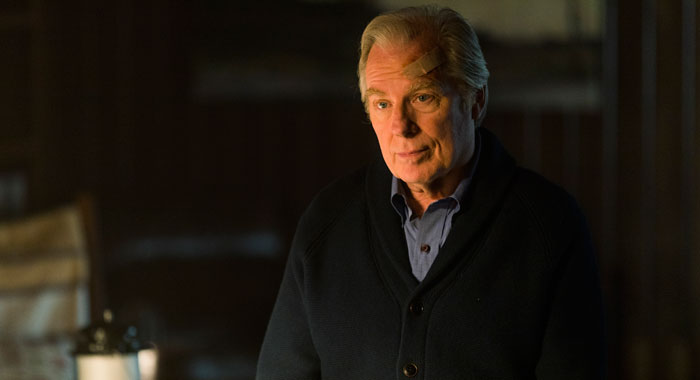 Whatever the case is, fans can expect to see some really big surprises in the upcoming episodes of Better Call Saul season 3. Chuck is also said to be full of surprises, because of which he will play an important role in the current season. The writers of the show previously said that Michael McKean has given an amazing performance while playing as Chuck, so fans won’t get disappointed.

Better Call Saul season 3 is also said to feature some characters from Breaking Bad. Gus Fring is already confirmed to play an important role in the third season of Better Call Saul. However, according to Giancarlo Esposito, his character is going to be in terms of development in the current season, meaning that fans will definitely notice a change in his looks and personality. Along with this, fans will also get to see Saul Goodman for the very first time in Better Call Saul season 3.

The next episode of Better Call Saul season 3, episode 2 is currently scheduled to air on April 17, 2017. Let us know if you’re excited about it or not in the comments below.