Better Call Saul season 2 ended in April 2016 and since then, fans of the hit series have been eagerly waiting for the next season to arrive. The previous season was a rather amazing one as it featured what challenges Jimmy McGill has faced while he is on his way to becoming the well-known Saul Goodman. However, the next season is said to be better than the previous season in every way. 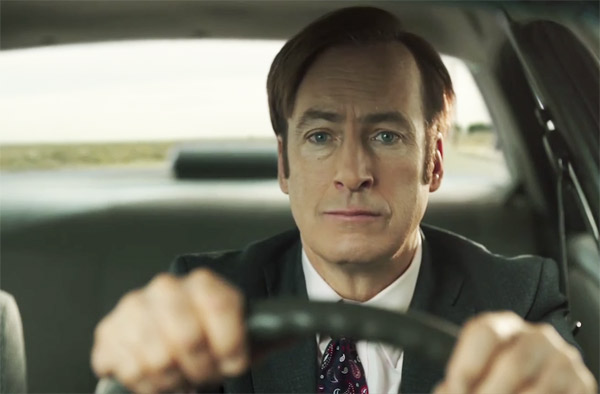 The next season of Better Call Saul will continue with the story of Jimmy McGill and what troubles he will go through to become Saul Goodman. However, one thing because of which fans are excited is the fact that fans will get to see some familiar faces from Breaking Bad in the third season. The drug kingpin and restaurateur from Breaking Bad, Gus Fring is going to return in Better Call Saul season 3.

A few days ago, the actor who played the role of Gus Fring in Breaking Bad, Giancarlo Esposito posted a picture on twitter in which he was holding a box of Los Pollos Hermanos chicken, a product of his restaurant which later becomes his base of drug operations. Prior to this, the actor appeared as Gus Fring in various promotion clips of Better Call Saul season 3. While speaking to AMC, Esposito claimed that his character will be in terms of development in the third season of Better Call Saul. According to him, his character will look a little more relaxed, and fans will definitely notice a change in his looks as he will be a Gus they have never met before. Now, it seems that Gus isn’t the only character who is going to appear in Better Call Saul season 3.

The actor who plays the role of Jimmy McGill in Better Call Saul, Bob Odenkirk sat down for an interview with ABC, where he talked about the third season of the show. While speaking about cameo appearances, here’s what the actor had to say. “[Fring’s] back. Other characters as well. I can’t spill beans [but] people who would be around Gus. People who would be interacting with Gus. So, think about that.” 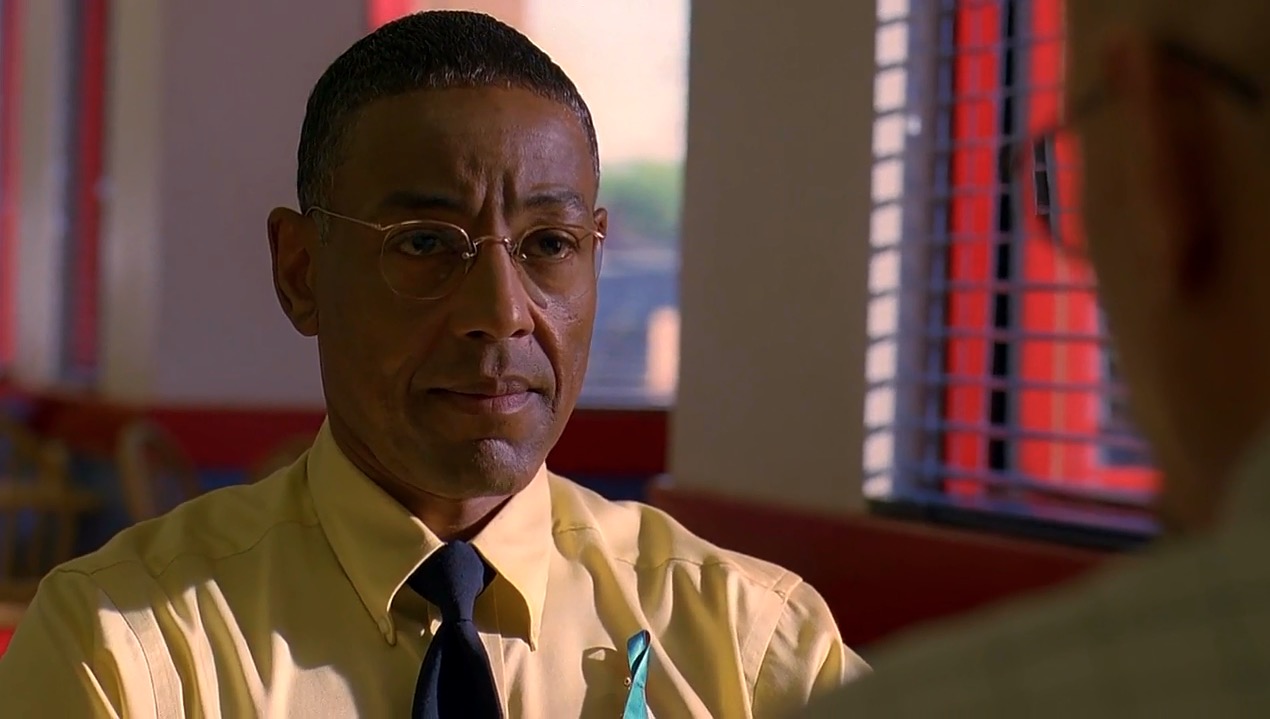 Better Call Saul season 3 is currently scheduled to air on April 10, 2017. Let us know if you’re excited about it or not in the comments below.