Fans have been patiently waiting for the Better Call Saul season 3 since the season 2 ended back in April 2016. The next season of the show is expected to arrive in a few months, hence, the fans are now wondering what the next season will feature.

The season 3 of Better Call Saul is said to focus on how Jimmy McGill will become the Saul Goodman from Breaking Bad. As the show is a prequel of Breaking Bad, many fans are currently expected to see some familiar faces from the sequel. Recently, the actor who played the role of Walter White in Breaking Bad, Bryan Cranston kind of hinted that he might have a cameo in the series, and fans are all hyped up to see Heisenberg in Better Call Saul.

During a recent interview with the Nerdist, Bryan Cranston talked about how his character could appear in Better Call Saul season 3. According to him, it is possible for fans to see Heisenberg in the next season. I don’t know, you could [see me on ‘Better Call Saul’],” said Cranston. “I actually think it would be fun.” However, he did claim that he has not been approached by the team behind Better Call Saul yet. 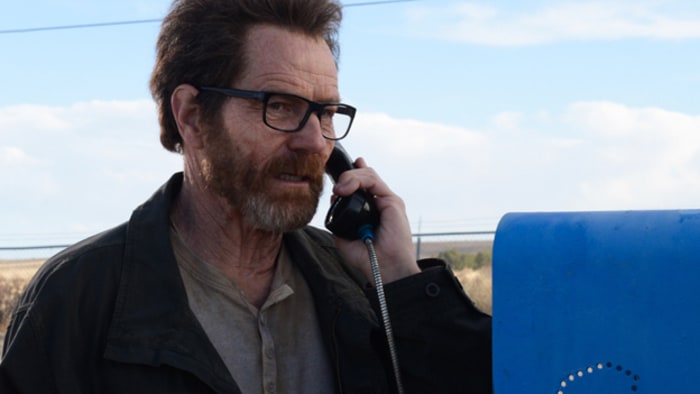 Cranston stated that he knows Vince Gilligan will not do anything to harm the reputation of Better Call Saul. But he believes that the right kind of cameo could increase the show’s reputation. “What if it’s just a brush-by?” he asked rhetorically. “Just two guys in a market. ‘Are those ripe?’ ‘I don’t know.’ And we don’t even register that we knew each other three years before we see each other again. That’s life.”

Now what Cranston said is just his own imagination and this might not even happen. However, fans of the series can still expect to see him in the third season of Better Call Saul. The actor is also excited and is willing to make an appearance on the show. He believes that if Vince wants him on the show, he will be in the show. “If Vince wanted me to be on the show,” he said. “I’d be on the show.”

Gus Fring And Jesse Pinkman To Appear In Season 3

Better Call Saul season 3 is currently scheduled to release on April 10, 2017. Let us know if you’re excited about it or not in the comments below.