“Better Call Saul” Season 3 Episode 2 synopsis reveals that Chuck will chalk out a big plan and use law against Jimmy so as to trap him. On the other hand, Mike is trying hard to prepare himself for something big and is not looking for a mysterious acquaintance. Check out in detail!

According to iTechPost, the upcoming episode will reveal the new plan of Chuck McGill for trapping his brother James. The episode titled, “Witness” will also unveil some new details about the federal crime of Jimmy and what exactly Chuck intends to do with his plan. One thing is sure that Jimmy is definitely going to be in shallow waters.

Even with the crime of Jimmy now recorded on the tape, he has still managed to dodge the possibility of coming under the legal eye. But now it seems time is not going to favor him more. According to the official synopsis for “Better Call Saul” Season 3 Episode 2, Chuck will try to gain an advantage over Jimmy with the help of law. 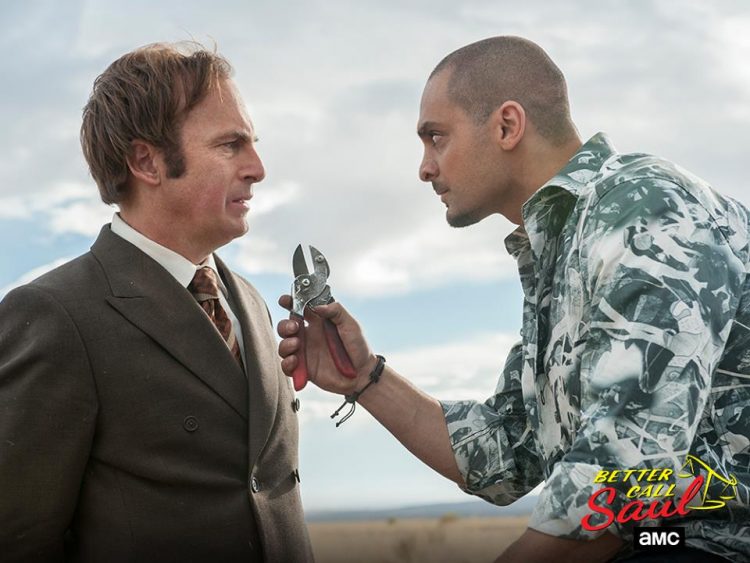 Elsewhere, Mike is now preparing himself for the big game. And for that he is on the lookout for a mysterious acquaintance, reports Fansided. He wants to save himself as well as play the big game. Right now he is moving ahead with the new tracker in the gas cap. But it is not sure exactly which end game he is planning. That will surely be a mystery for the viewers when they watch “Better Call Saul” Season 3 Episode 2.

Jimmy And Kim Hire An Assistant

With all these terrible things going against him, it seems Jimmy is still confident that things will somehow work for him. In the “Better Call Saul” Season 3 Episode 3, he and Kim will hire an assistant.  The synopsis indicates that the upcoming episode is going to be a strong one, as there will be a lot of confrontations between Jimmy and Chuck and of course fate of Mike too might be decided.