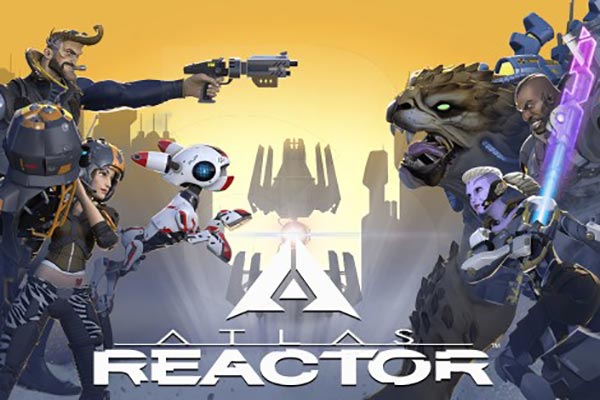 For all the PvP players, Atlas Reactor is a true source of entertainment as it combines it with Turn-based and Team tactics play. Released back in October 2016, Atlas Reactor is a Multiplayer-only game. It allows you to be part of the World of Atlas, the home to many species of beings including Humans, Hybrids, and Robots. This Sci-Fi world is controlled by Mega Trusts such as Warbotics, Evos, and Omni Trust. You act as a Freelancer in the game. Your task is to co-operate with fellow Freelancers and an employee of any of the mentioned Trusts and maintain control over the Atlas Reactor. Atlas Reactor is a Powerful and technologically advanced energy source that provides power for the City and all the living. Atlas Reactor offers various game modes and allows you to take part in 4v4 Player vs. Player matches.

In these matches, you can engage yourself into hardcore tactical and Turn-based encounters with the opponents. It offers a Multiplayer-only play in which you can be part of any team. If you die, you can respawn indefinitely and if you are able to kill five of the enemies, your team wins the match. With the remarkable brilliance in Combat mechanics, beautiful visuals, and a fast-paced Strategy-based gameplay, Atlas Reactor proves it’s worth if compared with any other of the similar type of games. As one of the best Turn based Strategy games for PC in 2018, this game should really be a part of your collections. Do give it a try. You can have Atlas Reactor for PC here. 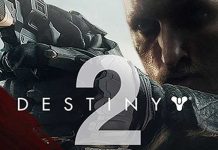