MMORPGs started becoming popular towards the beginning of 2000s and players haven’t looked back. 16 years later there are hundreds of these games, many of which are free to play and played by millions of players. The best example of an MMORPG would be World of Warcraft which currently has over 100 million registered users playing it. Everyone might have had this question in their mind – What is an MMORPG and how is it different from an MMO? MMO stands for Massively Multiplayer Online and it is referred to games in which lots of players play together simultaneously. MMORPGs are role-playing games in which the players assume the role of the central protagonist and make decisions which affect how the game progresses. Sounds interesting? Then check out these 10 best MMORPGs that might just hook you this year.

Guardians of Divinity is a free-to-play MMORPG that is coming out at some point in 2016. The servers for the game are getting ready and some of they are already up. Players go up against evil Gods and work towards restoring peace in the universe. Every time the players encounters a God, they can steal the God’s powers to fight against them and become victorious. There is a fascinating Morph system, which allows players to morph into different Gods or deities. 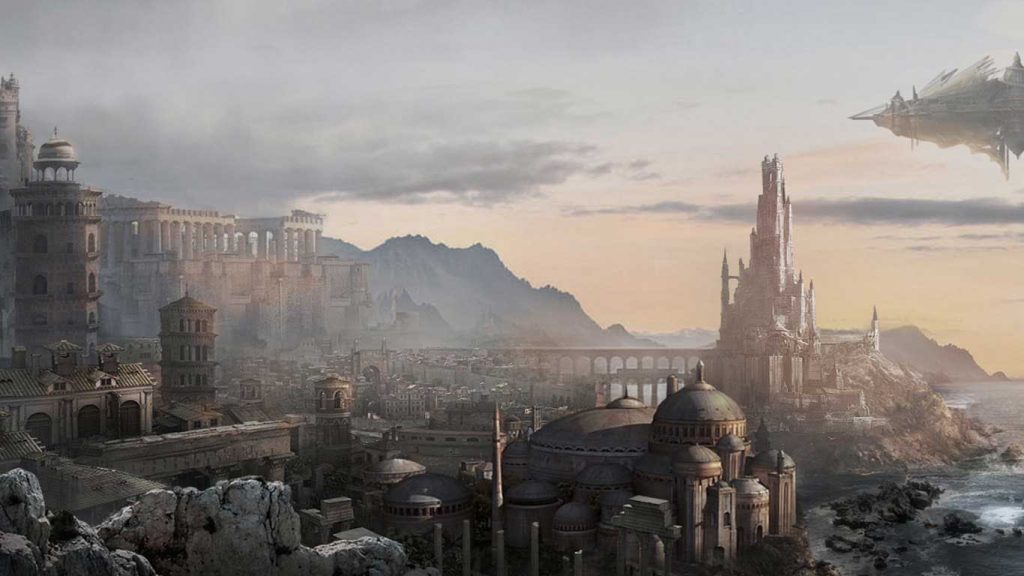