A Chromebook is a laptop running ChromeOS, an invention by Google. ChromeOS offer a similar experience to Google’s web browser, Chrome. Chrome is a popular browser for both Windows and Mac OS platforms. ChromeOS offers the same experience as the browser with a few tweaks and improvements. A Chromebook is dependent on the internet. However, there are a few ChromeOS apps available offline like Google Sheets, Google Slide, and Google Docs. Works done offline on these apps will automatically sync to the cloud once the laptop has an internet connection.

A Chromebook is a simple laptop that does not require massive hardware specs. The primary storage of these laptops is Google Cloud. Google provides 100GB storage in Chromebooks. These are cheap and highly suitable for light computer users. 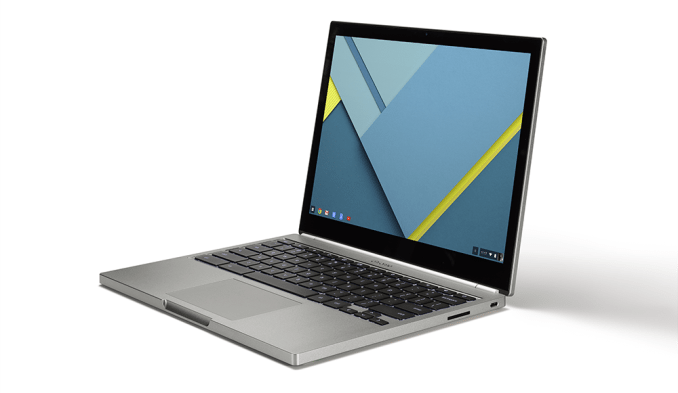 Google Chromebook Pixel 2015 is the best Chromebook as it has the best hardware specs compared to any Chromebook in the market. A core i5 processor, USB Type-C, and USB-A 3.1 ports, 8GB RAM, and a full HD display are more than you will ever need in a Chromebook. Google seems to be the only company to have figured out what a Chromebook needs. The design and quality in this ChromeOS machine is a reminder of where the world is technology wise. The downside is the price. This Chromebook costs as much as a powerful Windows PC or Mac laptop and the price can more than four other Chromebooks. 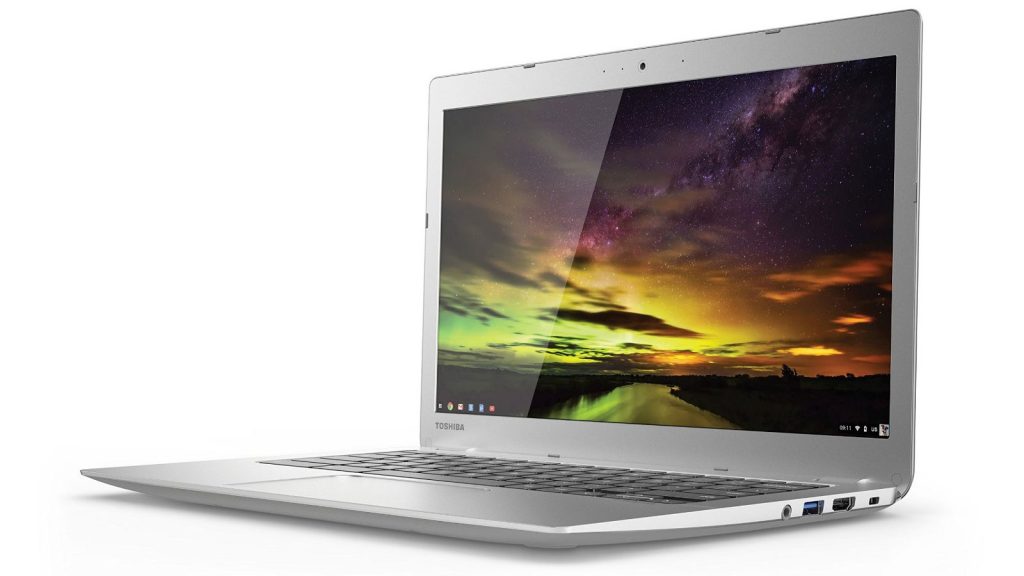 The Toshiba Chromebook 2 has been in the Chromebook market for a while. It is a Chromebook that balances price specs and screen size. This laptop stands out due to the 1080p Full HD LED IPS touchscreen. It is light and compact.

The Toshiba Chromebook 2 is powered by 1.5 GHz Intel Celeron 3215U processor. It runs on a 4GB RAM and features Intel HD Graphics 5500. The 13.3-inch is a FULL HD LED IPS screen. It has 16GB eMMC storage but does not come with an optical drive. Connectivity includes Intel Dual-band Wireless-AC 7260 and Bluetooth 4.0. It features HD webcam. The laptop weighs 2.97 pounds and measures 12.6 x 8.4 x 0.76 inches. Toshiba Chromebook 2 is the best Chromebook value considered. 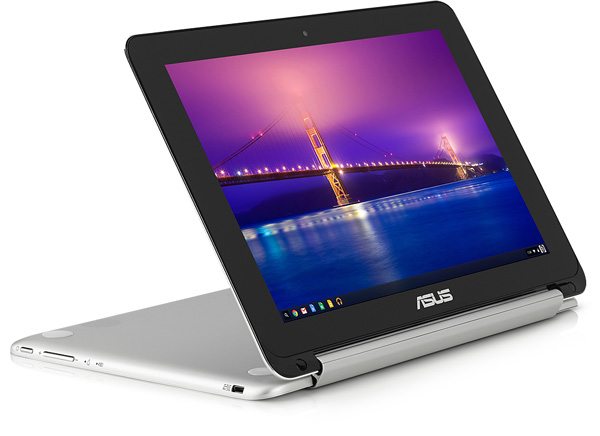 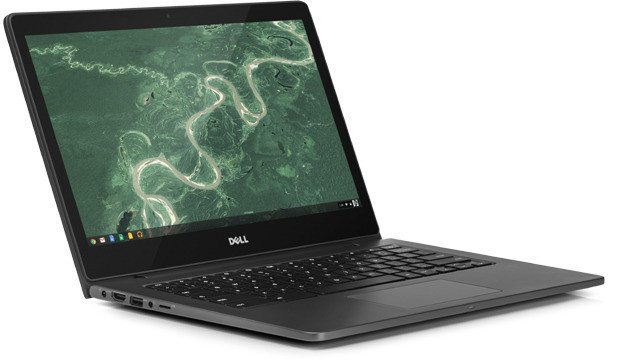 The Dell Chromebook 13 has a polished design, comfortable keyboard, and a crisp screen. It has a high price for a Chromebook, but the price is worth the reliability and specs. Its shell can withstand lots of impacts. 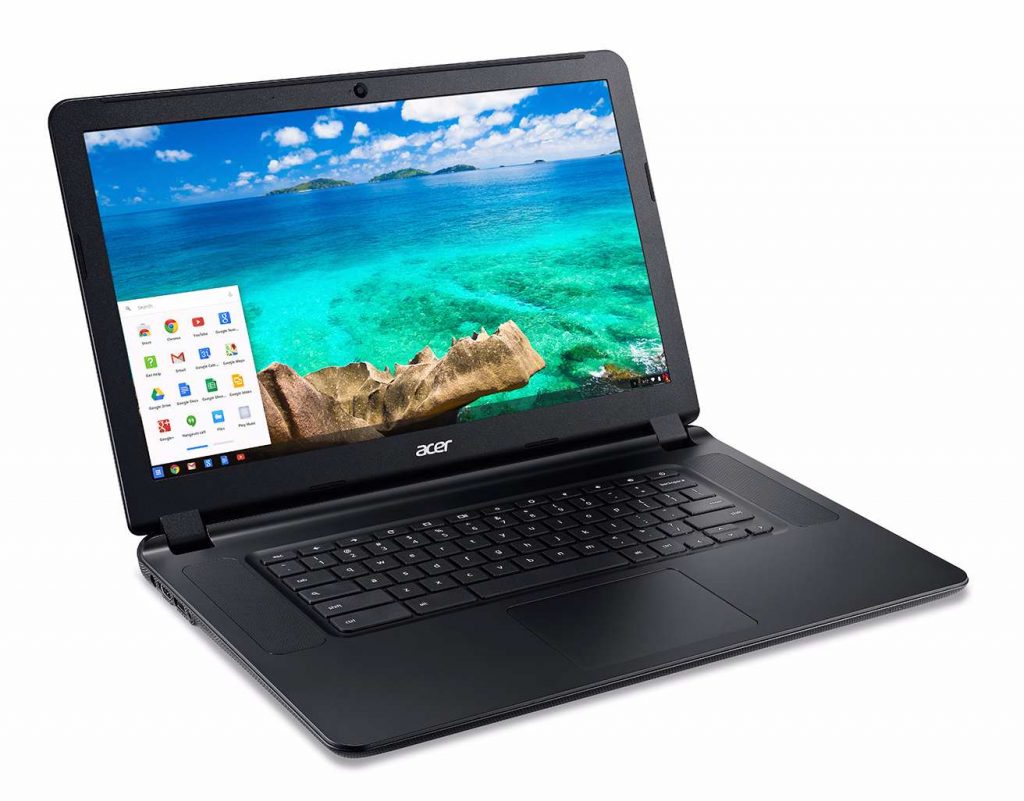 Acer Chromebook 15 C910 is the largest Chromebook in the market. The 16-inch display is second to none. It is a high-end Chromebook that puts mid-range Windows PCs to shame. If you can compromise on weight for display, this is the Chromebook you are looking for. 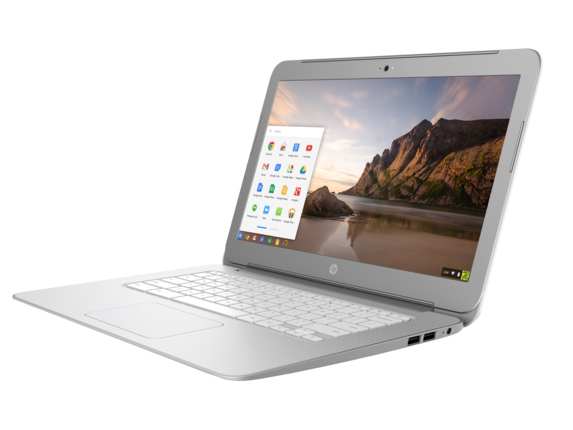 HP Chromebook 14 is the best Chromebook when you factor in performance and price. It is excellent if you are only seeking a laptop for web browsing purposes. It has a sleek design but smaller screen compared to Acer Chromebook 15 which packs similar specs. 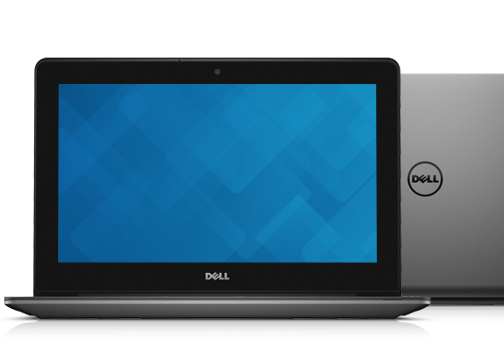 Dell Chromebook eleven was designed with education environment in mind. It is the best Chromebook for educational purposes; it has an 180 degrees hinge. Students will obviously like the loud stereo speakers. It lasts up to 10 hours on average usage. It is light and powerful enough for mid-range users. The touchscreen is below standards. 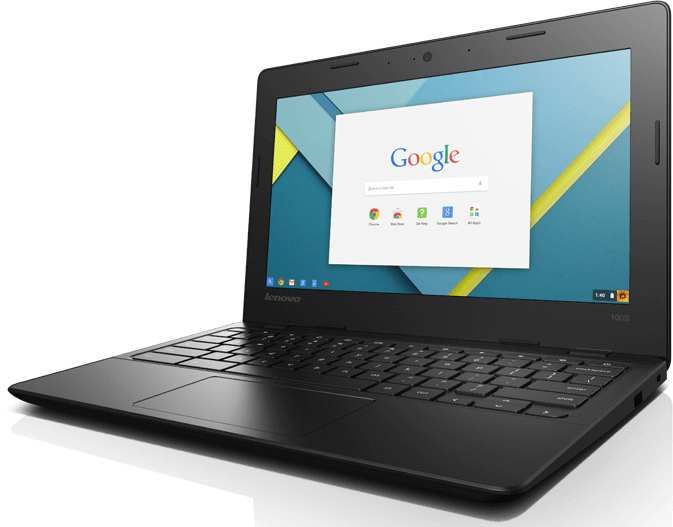 The Lenovo 100s Chromebook is the best Chromebook when the price is the only factor under consideration. This laptop is available at a price below $200, which is not common for a laptop, regardless of the hardware specs. Its lightweight makes it an excellent traveling companion. It is a perfect choice for basic computer tasks and browsing. 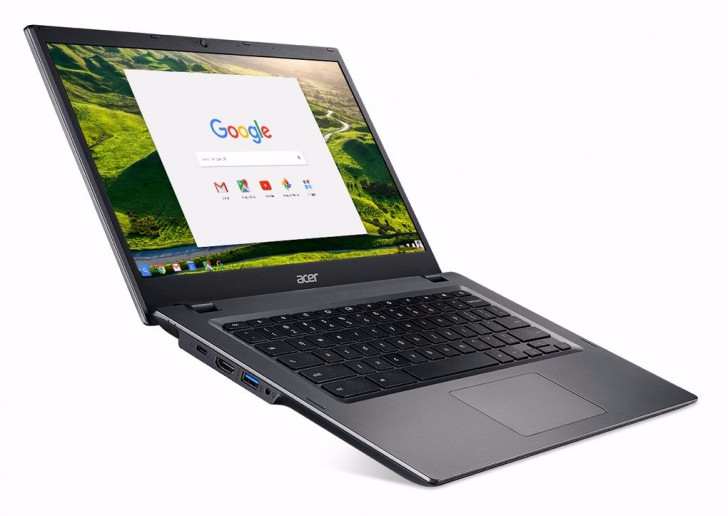 Acer Chromebook 14 is a metal clad laptop with a good look. There are two models of this Chromebook. The lower model features a 14-inch display with a 1,366 x 768 resolution, 2GB or 4GB RAM, 16GB or 32GB storage and an impressive 14-hour battery life. The high-end version features a 14-inch 1080p display, 4GB RAM, 32GB storage and 12-hour battery life. 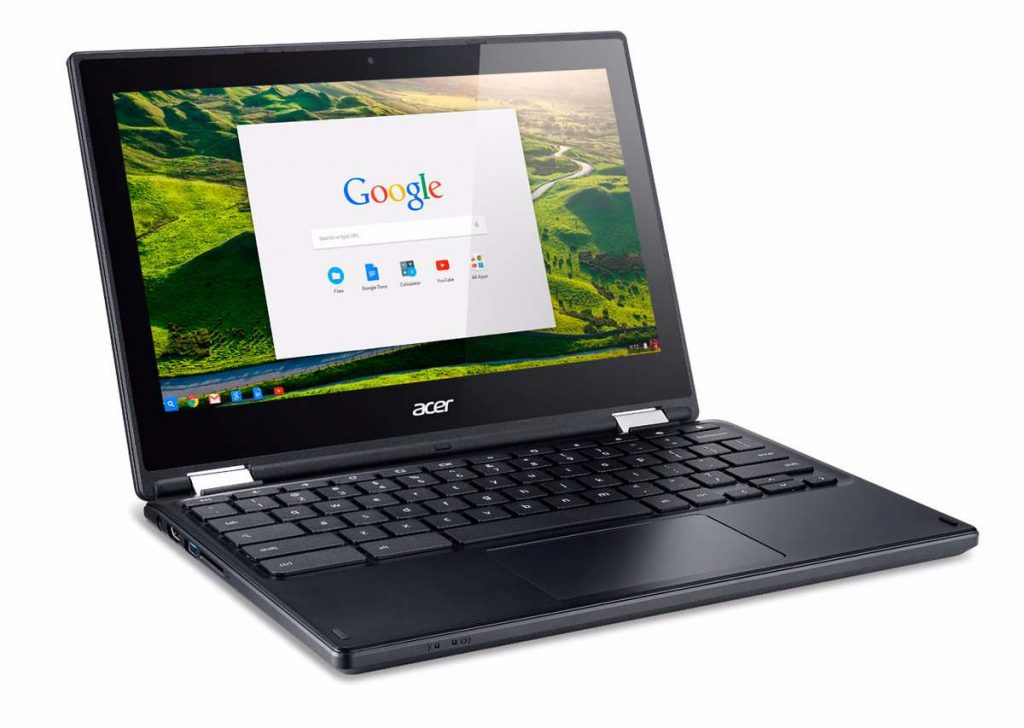 The Acer Chromebook 11 has a minimalist design, hiding a long-lasting battery. This Chromebook can flip through 360 degrees to become a tablet, meaning it has a touchscreen display. The price, 360 degrees hinge and long battery life counters flaws that include a faulty trackpad and a below-impressive HD display.

Chromebooks are not perfect. You will be limited to basic computer tasks. Do not expect to run software such as Photoshop on a Chromebook; neither should you hope to play the regular games. ChromeOS does not support complete versions of the popular Microsoft Office components such as Word and Excel. Before you determine the best Chromebook to buy, learn Chromebooksoks’ limitations. Otherwise, the list above includes the best Chromebooks in the market. The comments section is open for discussions about the best Chromebook of 2016.