Battlefield Hardline has a DLC pack called the Betrayal DLC coming out in March, and we’ve already covered what to expected from it. But more details have been streaming in about Betrayal, and it’s apparently going to include a sword as one of its 7 weapons. Take a look at the render below: 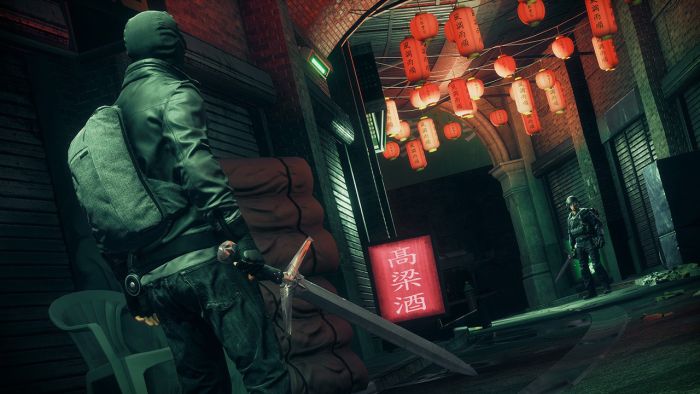 That shot appears to have been taken in the Chinatown map, which is a new map that will be rolling in with the DLC pack (and which fondly reminds me of the Chinatown map from Call of Duty 4: Modern Warfare). There will be even more maps to go swinging swords around in, including Cemetery, Thin Ice and Alcatraz. With names this descriptive, they probably need no explanation.

The swords will be available to both cops and robbers, possibly enhancing the ludicrously-failed-heist simulator aspect of the game, and perhaps borrowing a bit from Chivalry: Medieval Warfare. The other 6 weapons to be introduced in the game remain a mystery, but it may not be surprising to see other melee weapons at this point, like axes, maces or maybe even flails?

Regardless of whether or not you have the season pass, the game will introduce an update concurrently with the Betrayal DLC that will have 11 new weapons (not including the 7 weapons of the Betrayal DLC). There’s a lot to be excited for, if you’re a Battlefield Hardline player!