Got either of the previous two Battlefield games on an Xbox console, but never dabbled with the DLC? Now’s your chance to grab ’em for free while you can. Battlefield 4’s Dragon’s Teeth DLC and Battlefield Hardline’s Robbery DLC are now up for download completely free for Xbox Live Gold members. They’re available on both Xbox One and Xbox 360, but require the original games to play. 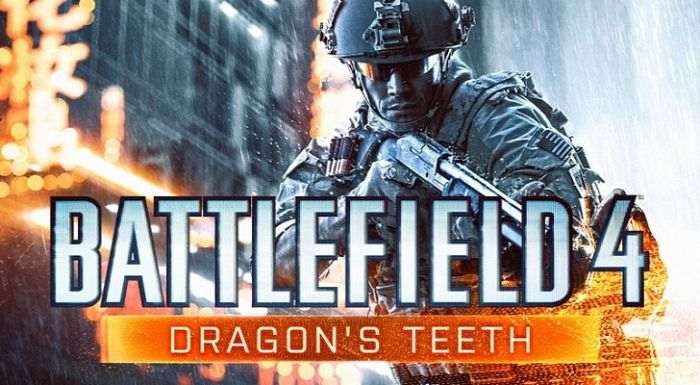 The free DLC promotions are likely in preparation for the upcoming reveal of a new Battlefield game, widely believed to be Battlefield 5. The reveal will take play on Friday, May 6th and the game itself will likely be released in October this year, following a pattern with previous numbered titles in the series. There’s been no announcement on how long these DLCs will remain free, however, so if you want them, you’d best get to Xbox Store pronto. 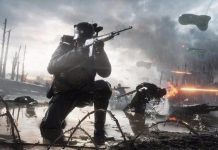 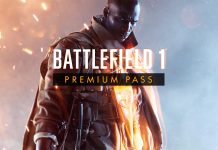 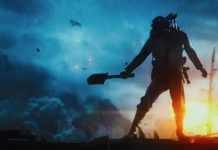 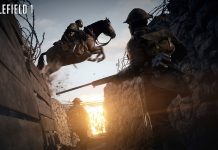