With both the upcoming Call of Duty and the upcoming Battlefield announced this month, we have a clear idea of where each franchise will be headed come October/November this year. While Call of Duty: Infinite Warfare goes seemingly a hundred years into the future (or the equivalent of that) to fight in space, Battlefield 1 reaches out exactly a hundred years into the past, into a war that shaped our present. 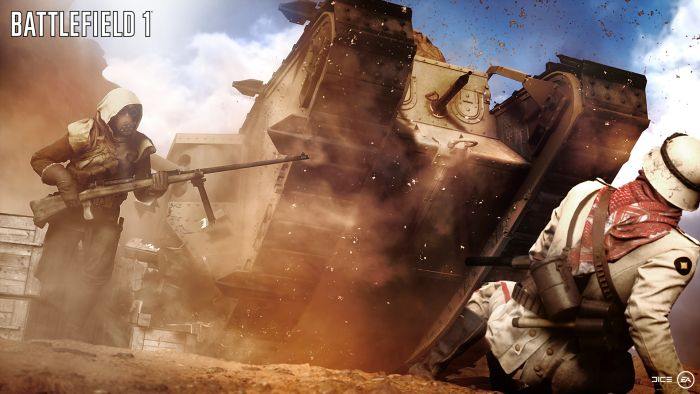 Battlefield 1, announced earlier today, features World War I combat on land, air and sea. World War I is not a war seen too commonly in video games, and with good reason: much of it consisted of trench warfare and attrition. Battlefield 1 will naturally be taking a more glamorised approach of it, taking us to the Italian Alps and to Arabian deserts. A change will also be made to the game’s singleplayer campaign, by introducing large and open sandbox environments, much like the game’s multiplayer maps. This stands opposed to the campaigns in the last few Battlefield games, which have mostly aped Call of Duty campaigns, but without much success. 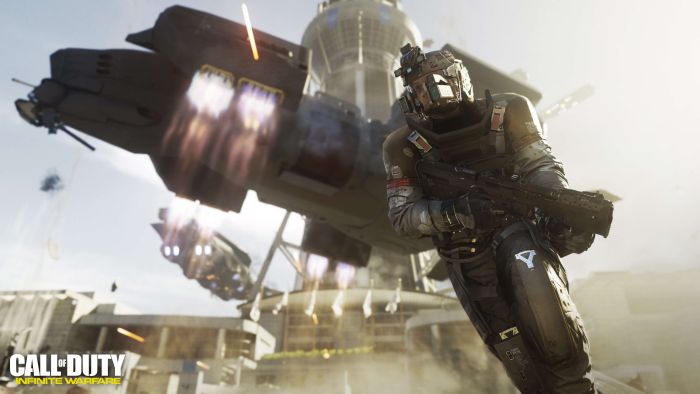 Call of Duty: Infinite Warfare is taking the opposite approach, but keeping with the same theme of having an enormous conflict. Instead of Italian Alps and Arabian deserts, however, Call of Duty: Infinite Warfare will go to space and extraterrestrial environments, and even feature space combat. And there will no doubt be the usual Call of Duty shenanigans: dramatic plot twists, relentless explosions and almost certainly falling skyscrapers, a trope it shares with Battlefield. This year, Call of Duty will be a two-headed dragon, however. The Legacy Edition of Infinity Warfare will release with a remastered version of Call of Duty 4: Modern Warfare, which will no doubt be on a lot of fans’ radars.

Diversity is, quite naturally, great. Having more options is also great. But for a lot of gamers, there will only be one first-person shooter this Holiday season. Which one is it going to be for you? Check out both the reveal trailers below and let us know what you think in the comments.