EA has finally revealed the details about the Premium Pass of their upcoming shooter title, Battlefield 1. As expected, the Premium Pass will focus on bringing content only for the multiplayer portion of the game. 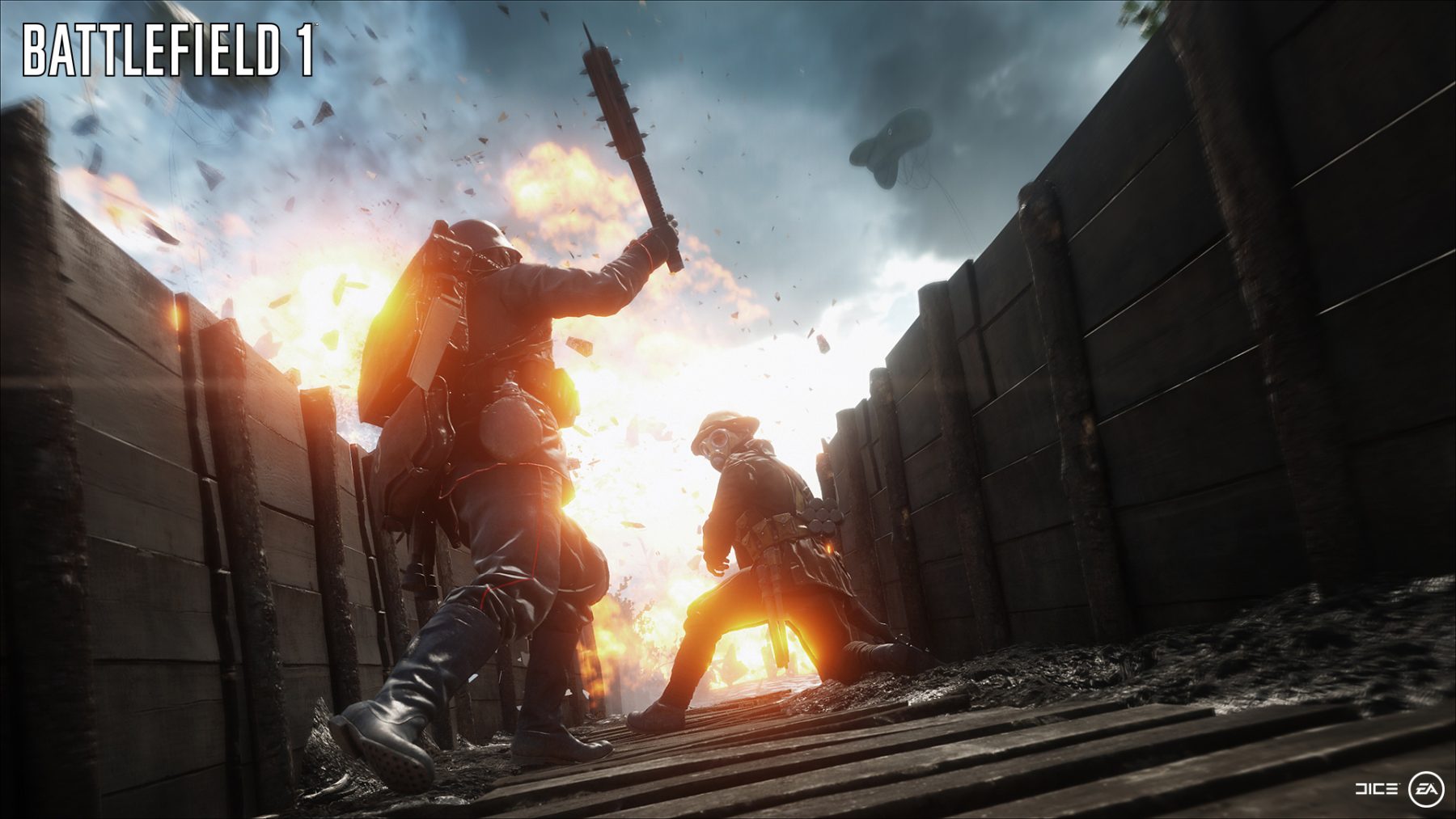 In short, Battlefield 1’s Premium Pass will feature 20 new weapons, 16 new multiplayer maps, new vehicles and classes, new operations and game modes along with some other stuff. Players will also get 14 Battlepacks and 14 Dog Tags through the Premium Pass. It will feature four expansion packs and all of them will be filled with a lot of new content. Premium Pass owners will also get access to the DLC’s of Battlefield 1 two weeks before their actual release.

The Premium Pass will include four expansion packs featuring: 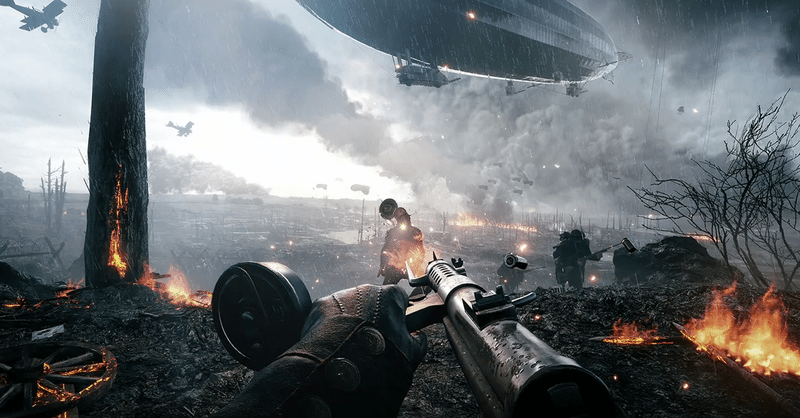