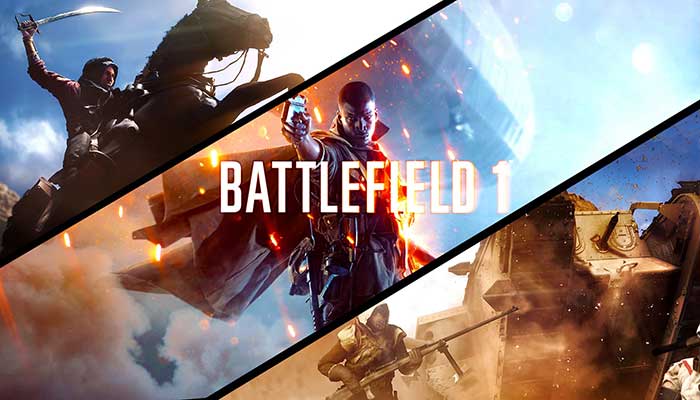 The Nordic game Awards event rewards some of the developers from the Scandinavian countries such as Sweden, Finland, Norway, Denmark, and Iceland, Gamasutra reports.

There are in total 20 games taking part in the event for eight different categories. According to some reports, Battlefield 1 has a big chance to become the no. 1 game of the year. It could also grab five awards from different categories. You can have a look at the full list of the Nordic Game Awards nominees on Gamasutra website. They are following the event closely.

Niels Forsberg is reportedly going to host the mega event that is going to take place in Slagthuset in Malmo, Sweden. The event of Nordic Game Awards will start on 17th May until 19th May 2017. The event will be starting at 18:00 hours sharp.

In addition, the Battlefield players have just discovered the new Dynamite trick that is being used to cause maximum damage in the game. According to a YouTube user who goes by the name DANNYonPC, has presented a solution that can literally make all the C4 fans happy, Gamerant reports. 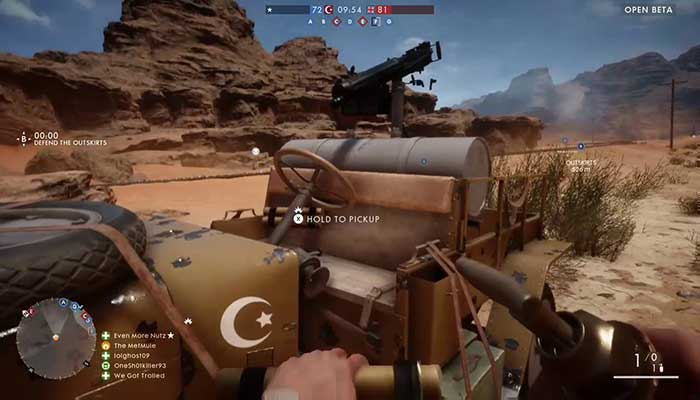 As the following YouTube video suggests, the players will need to drive towards the target. And before it smashes into the target, bail out of the vehicle in the very last minute. This trick by DANNYonPC, the YouTuber might seem a little easier to target the enemy strongholds. But the developer has clearly shown that they don’t like it. In reality, it’s more than the likely behavior that the developer wanted in the game. So, it’s a speculation that the developer will take steps towards eliminating the possibility of using his trick. Rumors suggest there are some big changes coming to the game in the next big update. And, this Dynamite trick will no longer be available in the game afterward.

Following is the YouTube video by DANNYonPC in which he displays how the Dynamite trick works.