2K Games has announced that reviews for Gearbox Software’s upcoming Battleborn will only be available after the game has been released. While it is not mentioned whether review copies will be sent out, it is clear that there will be no pre-release reviews as reviewers will be able to play the game only when the game releases first in Oceania and Asia. 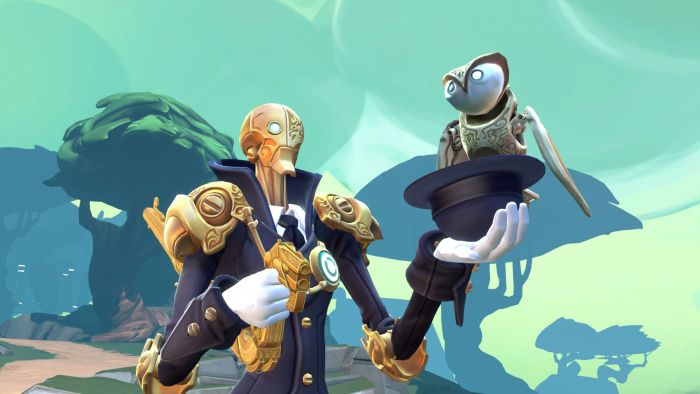 According to 2K Games, the game will release first in New Zealand on May 3rd. The game will generally release at 12 AM across a variety of time zones, with the full list being available here at the official blog. Such a staggered release is unusual for an game with a heavy online focus: even Dark Souls III launched simultaneously worldwide, for example.

2K reasons that “critics will want to test server infrastructure and play Battleborn in the same environment as everyone else before weighing in with a review score”, which makes sense, but leaves the question of why the co-operative section of the game could not have been reviewed prior to release.

What this means is that if you’re interested in Battleborn, it might be best to wait a week or two before game sites can compile their reviews for the game after a decent amount of time playing it. Are you going to wait for reviews, or have you already pre-ordered it? Let us know in the comments below.

Battleborn On Its Way To Become Free to Play By The End Of This Year – F2P Announcement Will Be Made In November This...