Batman: The Telltale Series, an episodic point-and-click graphic adventure video game developed by Telltale Games and based on Bill Finger and Bob Kane’s Batman comic book series, continues to have issues on Xbox One and PlayStation 4. This game launched about 3 weeks ago and had serious issues on PC. The PC gamers encountered issues like out-of-sync sound, cursor getting stuck and low frame rates.

As if this wasn’t enough, Batman: The Telltale Series is now experiencing issues even on consoles – Xbox One and PlayStation 4, reports Game rant. When Digital Foundry tested the game’s technical performance on PS4 and Xbox One, it found that the latest video game runs at 720p on Xbox One and at 900p on PS4. Although such issues are common, it looks like The Telltale Series has now set a new standard for the lowest resolution on PS4 and Xbox One. 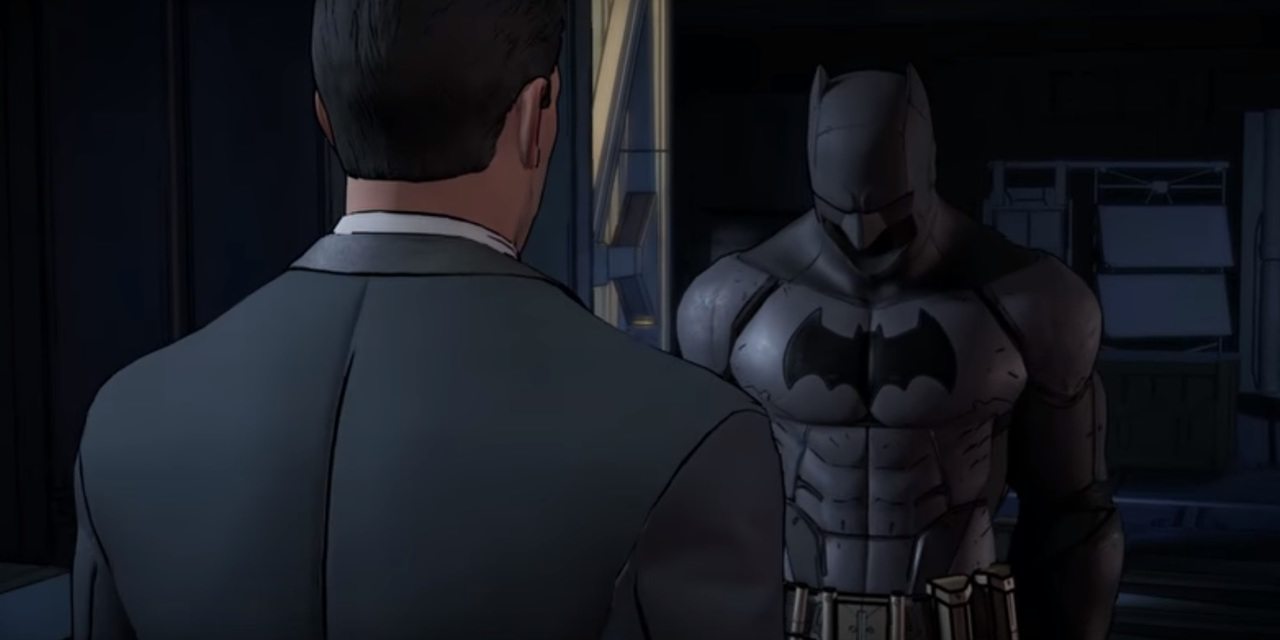 Gamerant also reports that lack of effective anti-aliasing on PS4 leads to what is called “jagged and aliased frames”. In fact, the frames are jagged and aliased to a degree that’s often not seen on consoles. However, it looks like Xbox One version has some sort of post-processing anti-aliasing that results in better frames. But it’s worth noting that 720p on Xbox One is indeed poor, given the fact that other Telltale games could deliver full 1080p on a console. Digital Foundry also reports – “performance is remarkably low and inconsistent throughout the experience”. It also has a lot of variation in frames per second(fps). In a single scene, the game can run on 60fps and all of a sudden hit a low of 15fps. That’s really bad and not expected of Telltale developers. 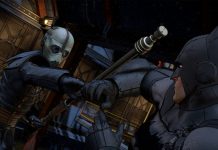