The holiday season gets even better for the Batman fans as Telltale Games has announced that “Batman: The Telltale Series” Episode 5 will be out before Christmas. This will be the finale episode for the episodic graphic video game, so the excitement is on all time high. 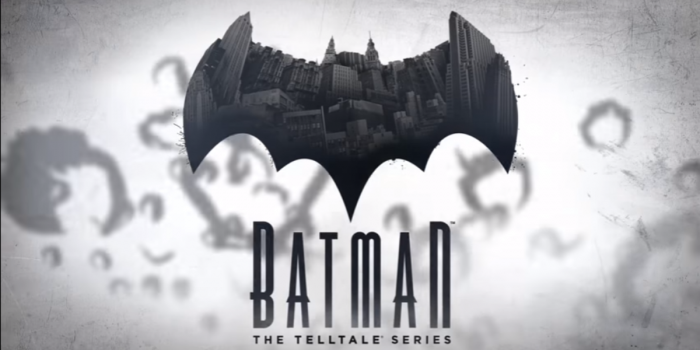 The release date was first reported by Attack on the Fanboy. Telltale Games are famous for ending their games with exciting twists and turns, so we can expect nothing but a roller coaster ride with Batman Finale.

Telltale has a different style of storytelling, it tells Batman side of things as much as it does about billionaire Bruce Wayne. There is a completely new dimension to the Batman for the fans, and the franchise has been able to keep the momentum with every Episode. However, Episode 4 wasn’t able to live up to the expectations of fans with whatever that momentum is building up to, reported Gamespresso.

The reviews weren’t overwhelming for the Episode 4, unlike earlier episodes. Still, the episode wasn’t bad, it’s just that Telltale had its own take on the Joker which might have ruffled few feathers.

Anyways, the Episode 4 has somehow managed to set things up nicely for a thrilling season finale. So understandably fans are really excited about the Episode 5.

Going by reports, Telltale will soon be outing more information on the “Batman: The Telltale Series” Episode 5. It can happen at the Game Award event where the gaming franchise will showcase “The Walking Dead Season 3,” set for December 20 release.

So, in total, Telltale will be releasing two games in December, and it is likely that both might roll out on the same date.

In case you aren’t familiar, Batman: The Telltale Series is a great point-and-click game. Take a look at the video given below.