Zack Snyder’s latest, and possibly the cornerstone of DC’s movie universe plans, Batman V. Superman hasn’t exactly been getting the best of reviews by critics. Without getting into what makes it a bad film, the movie does feature a 1v20 fight sequence featuring Batman (as the 1, not the 20, mind you). According to Paul Tassi, a Forbes contributor, the fight may have been influenced by the Batman: Arkham series of games. 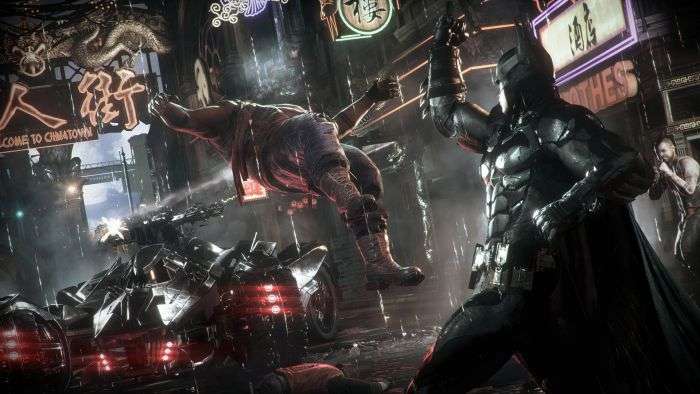 As it happens, most of the fight is already available online, in the newest trailer of the film (embedded below). According to Tassi, who has the seen the film, the trailers did commit the cardinal trailer sin of showing off way too much and leaving too little for the film itself.

If you do watch the trailer though, you’ll notice the fluidity that is almost a trademark of the Arkham games. As Tassi puts it, “Batman doesn’t just punch, kick and block. He slams his opponents into walls, floor, inanimate objects. He uses the tools at his disposal from batarangs to gun-disabling electronic tech to his grappling hook, every move flows in and out of the others, creating a brutal ballet of destruction.”

It seems that some good has come of the movie in the end: it’s fight sequences, although that shouldn’t really be surprising seeing as Zack Snyder really knows how to sell an action scene. Have you seen Batman V. Superman? Where you reminded of the Arkham games as well? Let us know in the comments below. 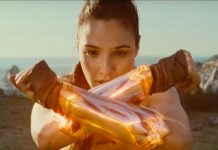