Barack Obama, the outgoing US president, allowed the NSA (National Security Agency) to share surveillance data with all government security and intelligence agencies. The new rules were signed by Loretta Lynch, the Attorney General, on January 3, 2017. There are 16 government security and intelligence agencies in total, some of them are the Central Intelligence Agency (CIA), the Federal Bureau of Investigation (FBI), and the Drug Enforcement Administration (DEA). 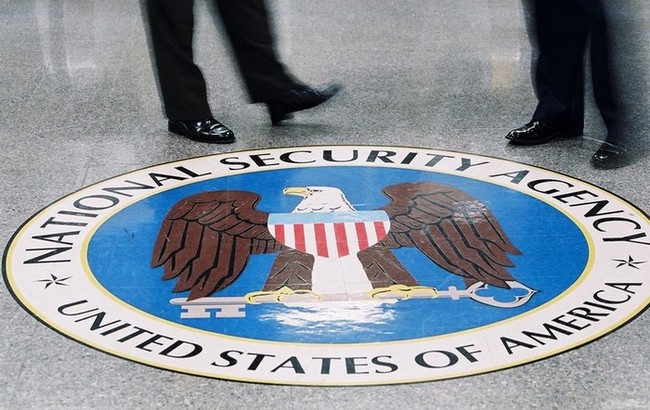 The decision was one of the last acts brought by Obama’s administration since the next president’s inauguration will take place on January 20. The decision means that if an agency wants to receive the data it can submit a request for the data regarding a specific case, with the NSA deciding will it allow or deny the access to the data. Each and every request can be denied on the grounds of the facts, the legitimacy of the request, and the risk level of the requested data.

At the moment, CIA, FBI, and other agencies must follow the regulations of The FISA Amendments Act and Executive Order 12333. The FISA Order allows the agents to search the main database even if working just on ordinary crimes. With the new act, the data sharing will be completely transparent.

No matter the transparency, the new act will make accessing the database of the NSA easier than before, for all agencies.

The American Civil Liberties Union, an activist group, believes the new act puts the privacy of the US citizens at risk since it allows any agency to request data from the huge NSA database. The NSA database contains huge amounts of e-mails, phone calls, messages, satellite transmission and other forms of communication data. The NSA was allowed to secretly gather intelligence data after the terror attacks on the World Trade Center on September 11, 2001, when regulations have been brought in order to make data gathering easier for different agencies.

The Foreign Intelligence Survey Act of 2002 (FISA) further expanded the post-terror attacks regulations, allowing the NSA to share raw intelligence data with other agencies, with the 2008 amendment to the FISA allowed the NSA to perform a surveillance of the foreign target abroad.

The Executive Order 12333 has been modified by President Bush in 2008, allowing the NSA to make the surveillance data available to other agencies, but before an agency was allowed to access the data, The Defense Secretary, Attorney General and the Director of National Intelligence all had to agree on the procedure.

It will be interesting to see will Donald Trump try to alter, or remove the order.