MobiPicker
News Culture Bachelor In Paradise Season 4 Production Update: DeMario, Corinne Olympios Might Not...
Share on Facebook
Tweet on Twitter
Deal Alert: 49% Off on ExpressVPN
Touted as #1 VPN in the world, ExpressVPN is now offering 49% off & an additional 3-months of service on its annual plans.

Bachelor in Paradise fans has good news! The production has restarted filming after the show had been suspended temporarily last week. A new photo by host Chris Harrison spills the beans on what is coming next to the show.

Warner Bros. announced that the temporary suspension of production on Paradise was done to conduct a “thorough investigation” after “allegations of misconduct on the set,” as reported by US Weekly.  The report also adds that a producer claimed misconduct in the workplace after witnessing contestants DeMario Jackson and Corinne Olympios allegedly getting hot and heavy in a pool.

Fans have seen DeMario earlier in The Bachelorette Season 13. Rachel Lindsay asked DeMario to leave the show after finding out that he is cheating on her. On the other hand, friends have met Corinne Olympios in The Bachelor Season 21. She was one of the suitors for Nick Viall’s season. She is known for her bold behavior in that season but did not manage to win Viall’s, heart.

As per the aforementioned source, Host Chris Harrison has shared a photo of the production team setting up their cameras and equipment on a beach on his Instagram page. The report also adds that the photo is captioned “Almost Paradise!” but no contestants are spotted in that photo.

According to the US Weekly sources, contestant DeMario might not return to the show. The source says, “What he went through was very difficult, and he doesn’t feel it is in best interest to go back at this time.”

But there has been no official update about the return of the cast. Olympios too might not return to the show after what has happened. But nothing has been officially revealed yet.

Originally Bachelor in Paradise Season 4 was scheduled to premiere in August. Now after the temporary suspension of the production, the new premiere date has not been released yet. 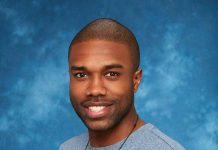 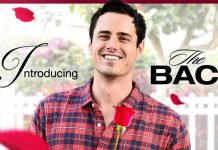 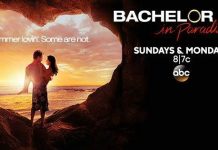 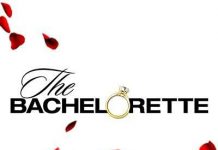 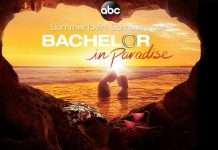