Right now it looks like most mobile users in India have only question in mind – When will Reliance Jio offer be extended to my mobile phone? Reliance Jio has already created a sensation with the Jio Preview Offer – unlimited SMS, unlimited 4G data, HD voice and video calls for a period of 90 days. It was first made available exclusively for Reliance employee and LYF brand of smartphones. Later the offer was extended to Samsung and LG phones. 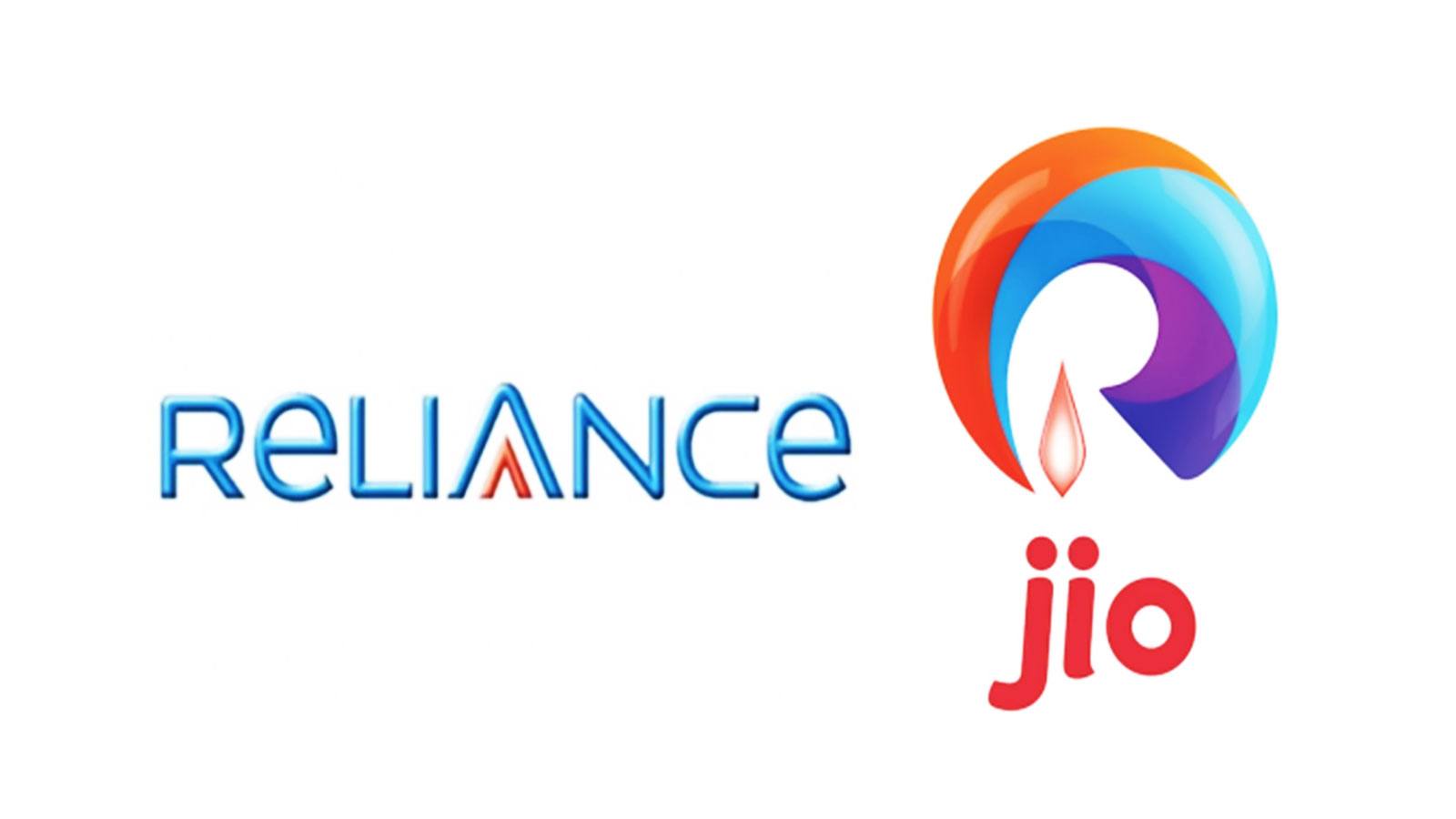 And now we have some good news for users of Karbonn, Lava, and Gionee mobile phones. Reliance Jio 4G Preview Offer is now open to customers of all smartphones from Gionee, Lava, and Karbonn, reports Indian express. In addition to unlimited high-speed data and unlimited SMS, you also get access to a host of Jio apps like JioOnDeman, JioBeats, JioPlay, JioMags, JioMoney and more. Recently, the offer was extended to include the premium subscription to Hotstar content.

If you own any of the smartphones for which Reliance Jio 4G Preview Offer has been extended, all you need to do is download the Myjio app and generate a code. Then, visit nearby Reliance Digital or Digital Xpress Mini store with ID and address proof and purchase the Jio 4G SIM. Insert the SIM and head to MyJio app. Tap on Avail Offer and click Submit. Then, call 1977 and complete the tele-verification process.