Ulefone has been making a lot of buzz off-late with its latest audio-centric smartphone Ulefone Vienna. Ulefone recently revealed the specs and features of this upcoming device.

It is powered by a 1.3GHz Octa-Core 64-bit MediaTek MT6753 processor with Mali-T720 GPU along with 3GB LPDDR3 RAM and 32GB of inbuilt memory which can’t be expanded further. It packs a 3250mAh Li-Polymer battery and an IR blaster at the top of the device. The device has a fingerprint sensor at the rear which is also a physical button. It can be used for capturing photographs or recording audio. 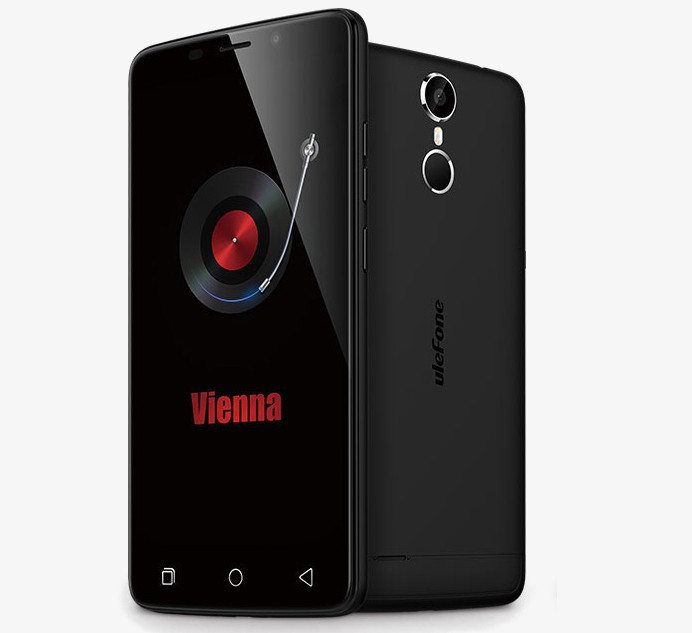 However, it is not these features which are the highlight of this device. The most notable spec of the Ulefone Vienna is its audio-centric features. The device sports a Smart Audio PA independent HIFI chipset with operation amplifier from NXP which promise to deliver great sound with a wide frequency ranging from 20z to 20khz, and 109db high SNR.

The pricing hasn’t been revealed but Ulefone has said that this device will bring great sound at a less price, so we’ve our fingers crossed.