With the conclusion of Attack on Titan season 2, fans are now looking forward to season 3. In addition to this, it gave fans a closer look at Eren’s power, and revealed the true enemy of humanity. 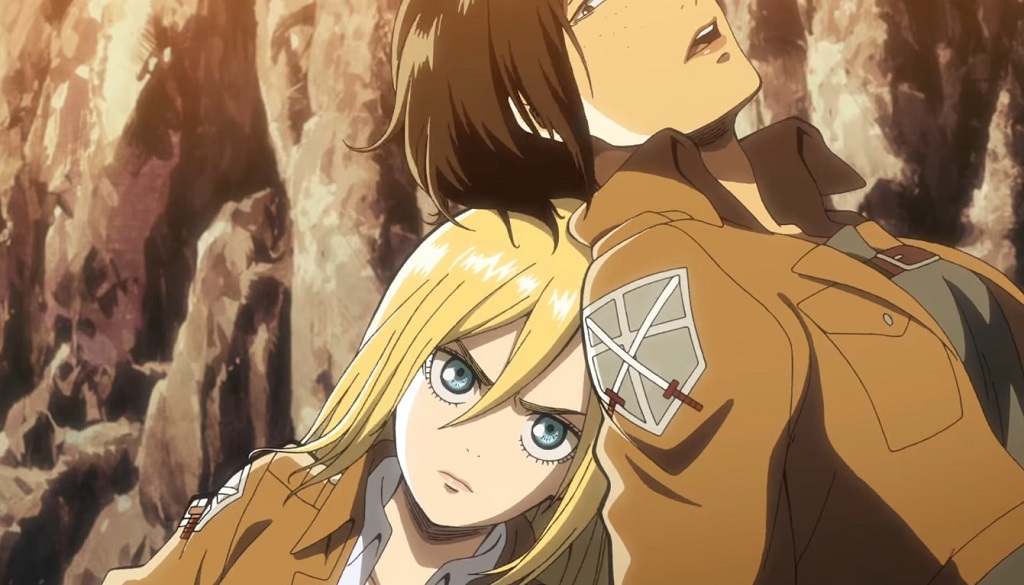 Now that Eren has been rescued and is finally back with the Survey Corps, the next season is going to focus on the story instead of major battles. It is said that Attack on Titan season 3 will focus on the secrets and the truth of the royal family. Those who have been following the manga version of the series from the start know that the royal family knows how the titan shifters came into being, and what is the actual story behind Paradis. The character who played an important role in the previous season, Krista is said to play the central role in Attack on Titan season 3 as she is surprisingly a daughter of the royal family.

Along with this, the studio behind the series also released a short preview clip of Attack on Titan on season 3 which gave fans a glimpse at what they can expect to see in the next season. The preview clip featured some colored pages from the manga, which hinted some events scheduled to take place in the third season. You can have a look at that preview clip below and see what we’re talking about.

Attack on Titan season 3 is currently scheduled to arrive in 2018. Share your thoughts in the comments below.