As its name suggests, the Beast Titan is an ape-like beast. He is huge in size and will most probably leave fans speechless. However, those who read the Manga won’t get surprised as he won’t be something new for them. But for Anime fans, it will be a big revelation for them. The Beast Titan was first introduced in the series in 2012, the time when he came in front of Mike Zacharias after the 104th Training Corps told everyone that the Titans have made their way across the Wall Rose. 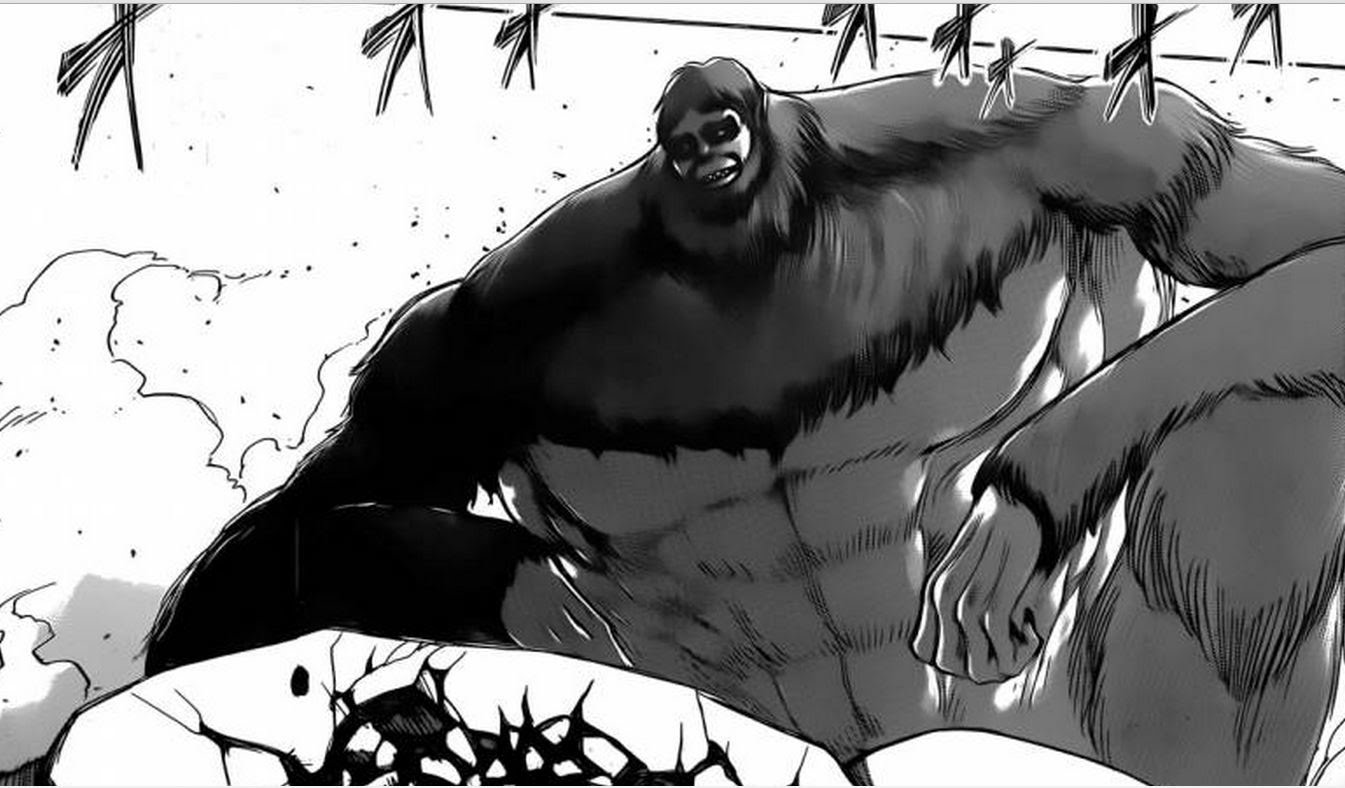 The Beast Titan, at first, killed Mike’s horse. He then had a long conversation with Mike, in which he asked him about his training. After some time, the Beast Titan left without killing Mike. However, this doesn’t mean that he is a kind-hearted Titan as he left Mike alive. Avid fans of the series know that the Beast Titan is one of the most dangerous Titans in the series. He is also one of the most powerful Titans Eren and his group have ever encountered.

Those who are up to date with Attack on Titan manga are aware of the fact that a shocking new secret was revealed recently about the Beast Titan. It was revealed that the Beast Titan is actually Zeke Yeager. For those who don’t know, Zeke is the half-brother of Eren. In other words, he is the son of Dr. Yeager’s second wife. Zeke currently works as the war-chief of the country’s government. He is currently trying to retrieve the Coordinate by using his Titan Shifting abilities.