Since the end of season 1, fans are craving to see more of Attack on Titan. Although it has been confirmed that it will happen, we still don’t know exactly what it will feature. Here are some spoilers of what it might be based on.

Survey Corps Is Hiding Something?

As we all know, Survey Corps is currently the biggest force in the series, whose soldiers train day and night to protect their people from the enemy Titans. However, it now seems that the so-called protection team is hiding something, and their goal might be something else. 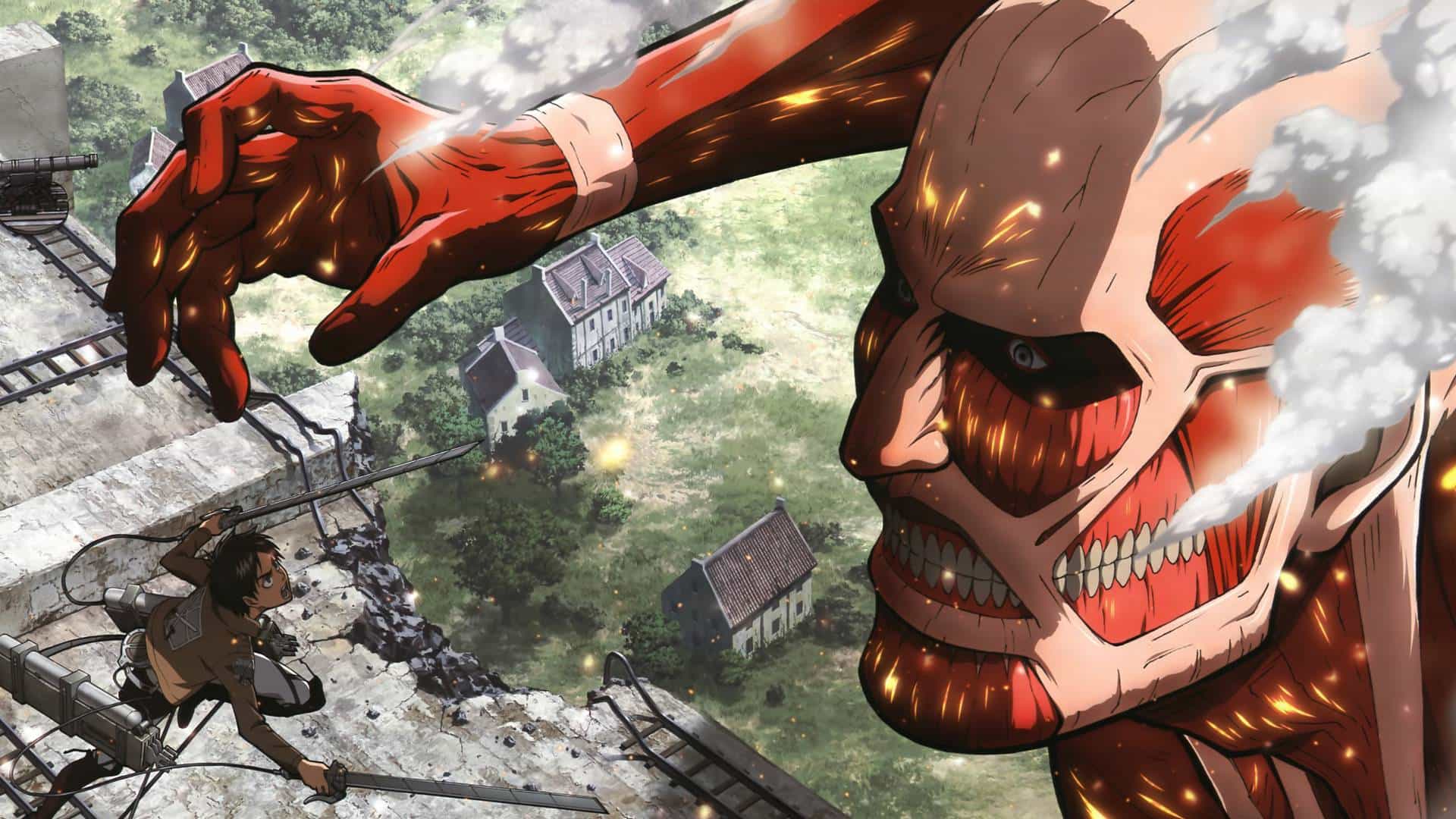 Now, in Attack on Titan season 2, rumors are that the goal of Survey Corps will be to discover the secret buried in the basement of Dr. Yeager. They currently believe that the secret holds the history behind the Titans, like how they formed and why they are trying to destroy the human population.

Eren To Be The End Of Survey Corps?

Eren did join Survey Corps to protect his people, but now it seems that he will be the one who will end Survey Corps once and for all. Rumors are that he will try to distract them to keep the secret hidden. He will try everything he can to keep them from finding about the basement. Eren will work with his fellow members normally, but for his own purposes. Along with this, the daughter of Rod Reiss, Krista is also rumored to join Survey Corps. Reiss is also a confirmed Titan Shifter, so the two might clash with Eren at later stages.