Attack on Titan season 2 episode 8 was released a few days ago, meaning that fans are now eagerly waiting for the next episode to arrive. In the previous episode, Eren got kidnapped by Reiner and Bertholdt, who used to be his allies, but they turned out to be the Armored and Colossal Titan. The next episode will focus on how Eren will react in front of Reiner and Bertholdt now that he is awake. Along with this, the Beast Titan will also make another appearance in the upcoming episode. Fans are currently wondering who the Beast Titan is and what is his goal. 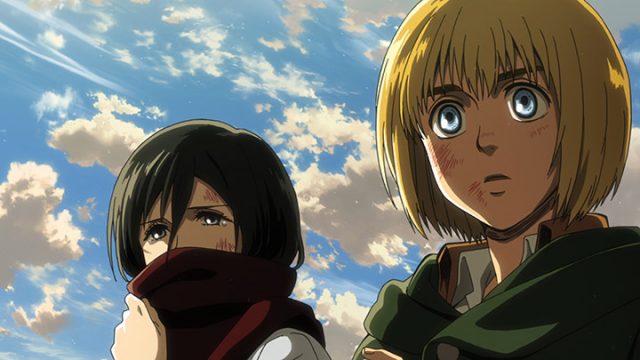 All of you will be wondering that Crunchyroll isn’t a free streaming service. Yes, we already know that. However, there is a simple way through which you can become an official member of the site for free for two weeks. What you have to do is create an account on Crunchyroll.com and select premium membership while creating the account. Afterwards, select the 14-day free trial period and you will then become a premium member of the site for two weeks for free. This means that you will be able to watch Attack on Titan season 2 episode 9 online for free without paying anything. The good thing is that you can cancel your membership anytime during the 14-day free trial period, but you can extend your membership if you like their service by paying $6.95 per month.

Attack on Titan season 2 episode 9 will air today, on May 27, 2017, at 10:30 am ET. The episode will feature another appearance of the Beast Titan. Let us know if you’re excited about it or not in the comments below.