Attack on Titan season 2 episode 7 was released a few days ago, meaning that fans are now eagerly waiting for the next episode to arrive. The past two episodes of the series were filled with action as they revealed the true identity of the Armored Titan and the Colossal Titan. The episodes also featured the fight between the Armored Titan and Eren, in his titan form of course. At the end of the episode, Eren managed to keep the Armored Titan pinned down, but suddenly, the Colossal Titan fell off the wall and the episode ended with a cliffhanger. And now, the next episode is said to reveal something important regarding Eren’s powers. 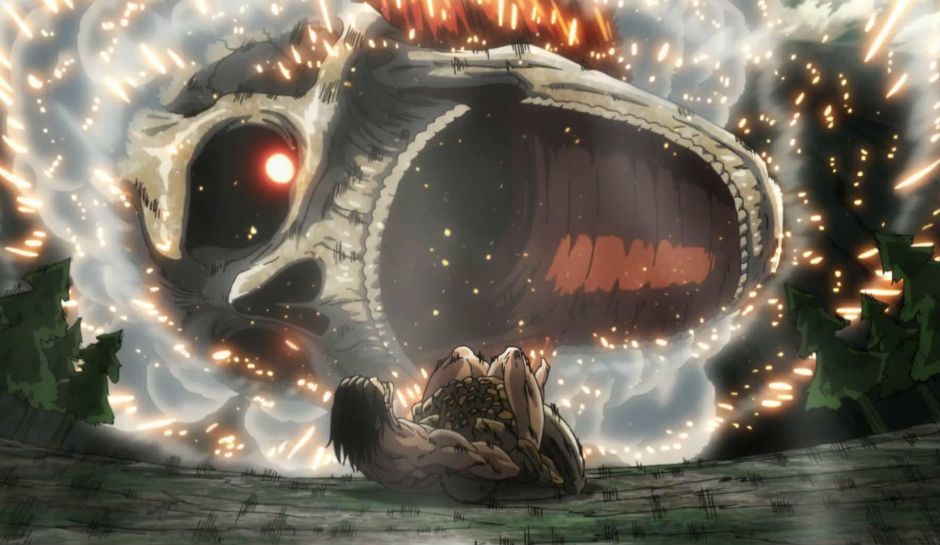 Before you say it, we already know Crunchyroll isn’t a free streaming service. However, there is a way through which you can become a premium member of the site for a number of days for free and watch your favorites series online. What you have to do is create an account on Crunchyroll.com and while creating it, select the premium membership. Afterwards, select the 14-day free trial and you will then become a premium member of Crunchyroll for two weeks. You will then be able to watch Attack on Titan season 2 episode 8 online for free. The good thing about this is that you can cancel your membership anytime during the trial period. But if you happen to like their service, then you can simply become an official member of the site by paying $6.95 every month.

Attack on Titan season 2 episode 8 is currently scheduled to air on May 20, 2017, at 10:30 am ET. The next episode will feature the conclusion of the ongoing fight, and will also reveal something really important regarding Eren’s Titan form.

Let us know if you’re excited about Attack on Titan season 2 episode 8 or not in the comments below.