Attack on Titan season 2 episode 6 was released a few days ago, meaning that fans are now eagerly waiting for the next episode to arrive. Righter after Ymir was revealed to be a Titan Shifter, two more soldiers from the 104th Cadet Corps turned out to be a big threat to humanity. Bertholdt turned out to be the Colossal Titan, while Reiner was revealed to be the Armored Titan. Both of these Titans were responsible for breaching the wall five years ago. And now, in the next episode, Eren is going to head to head with the Armored Titan in his Titan form. 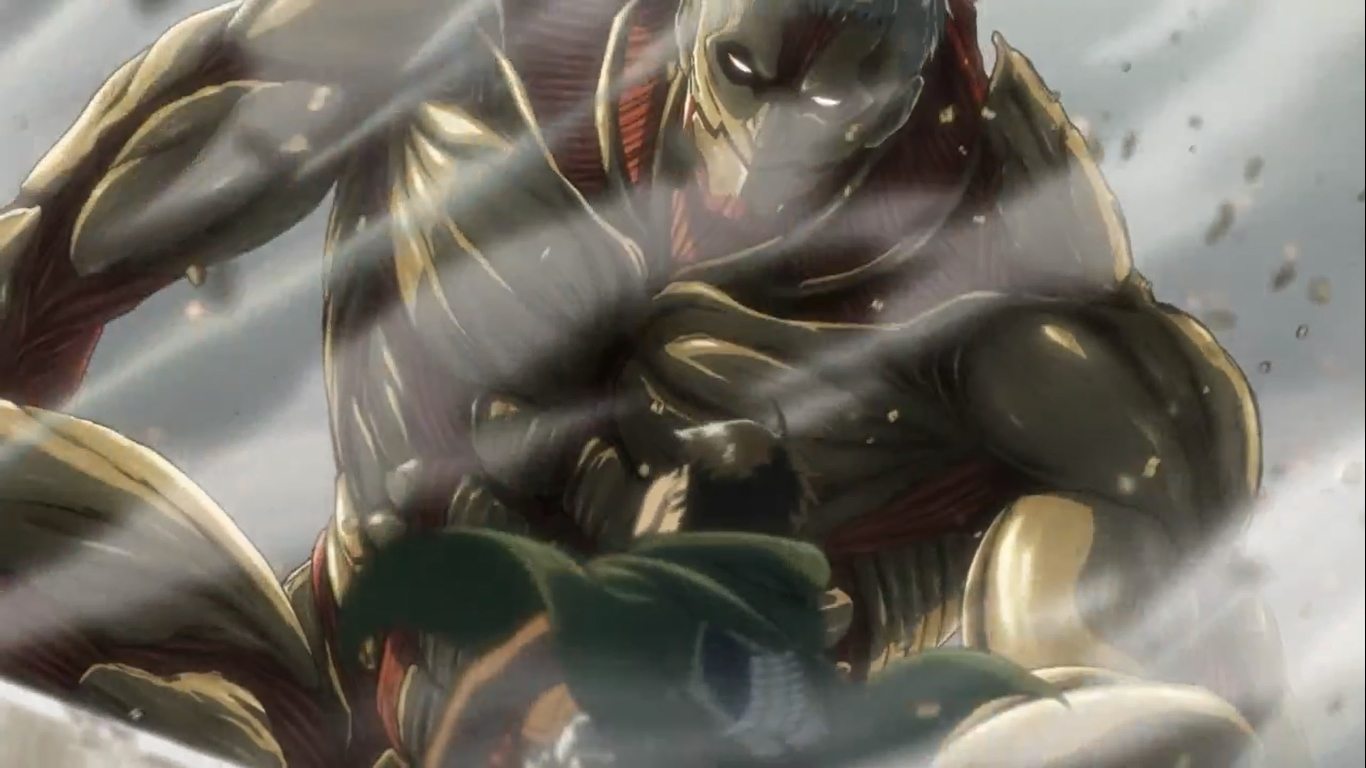 Attack on Titan season 2 episode 7 is currently scheduled to air on May 13, 2017, at 10:30 am Eastern Time. The next episode will focus on how Eren will face the Armored Titan in his Titan form.

Let us know if you’re excited about Attack on Titan season 2 episode 7 or not in the comments below.