“Attack on Titan” Season 2 Episode 6 spoilers does not reveal much. However, speculations are adrift that have triggered off from the previous episode. Check out about the shift in Eren’s personality and how Reiner reacts after learning about Ymir’s secret. Will Reiner take revenge of Ymir?

According to The Christian Post, in the previous episode, the team from Stohess saves Reiner and his teammates from the threat of the Titan horde at Utgard Castle. Later on, they discover that there is no breach on Wall Rose as anticipated previously. It creates confusion among the Scout Regiment who is now expected to return to Trost with lots of unanswered questions in “Attack on Titan” Season 2.

The source says that there is a possibility that Eren will learn some shocking secret that can change lots of things in her life in “Attack on Titan” Season 2. The end of the trailer shows Eren biting her own hand and drawing blood so as to shift into a Titan form. She is displaying a very rare explosive urgency and wrath during the process. 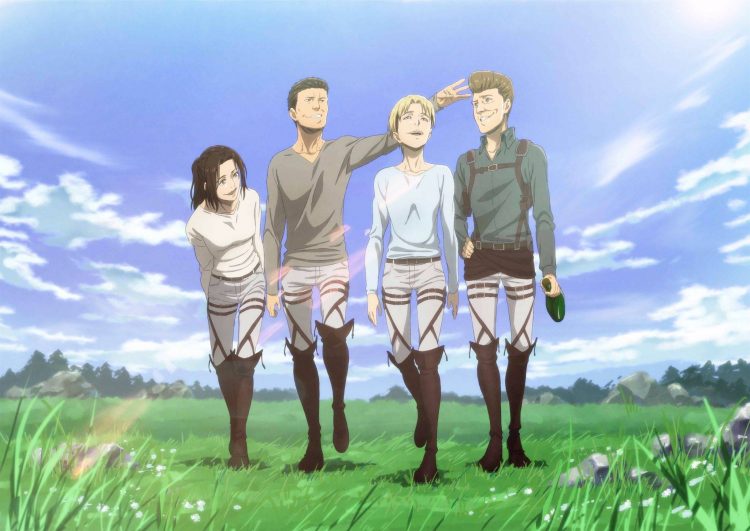 If Eren transforms into a Titan it can certainly prove disastrous for the Scout Regiment. Speculations suggest that this secret of Eren may have something to do with the family history of Christa. In one of the previous episodes of “Attack on Titan” Season 2, Pastor Nick already hinted towards the relation with the Titan inside the wall.

According to Starz Post, Eren will also discover another shocking secret. In “Attack on Titan” Season 2 Episode 6 she will learn the identities of Colossal Titans and Armored Titans. So things are really going to be on a roller coaster for the Scout Regiment. 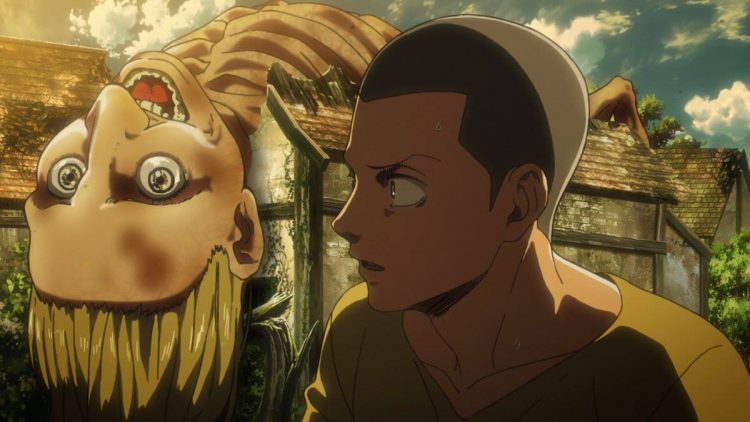 Reiner Discovers The Hidden Truth About Ymir In Episode 6

Elsewhere in “Attack on Titan” Season 2, Reiner will, at last, find out that Ymir was the one who ate his friend years ago. This distresses Reiner but this does not mean that he will immediately decide to take revenge on Ymir who used all his courage and bravery to save all of them.

So, it would be interesting and entertaining “Attack on Titan” Season 2 Episode 6 displaying new equations between Eren and the Scout Regiment as well as between Reiner and Ymir. The episode 6 will air on May 6, 2017 (Saturday). Stay tuned for more updates.