A few days back, Attack on Titan season 2 episode 4 was aired and the next episode is set to air after a few hours. Here’s how you can watch it online for free. (Spoilers also ahead) 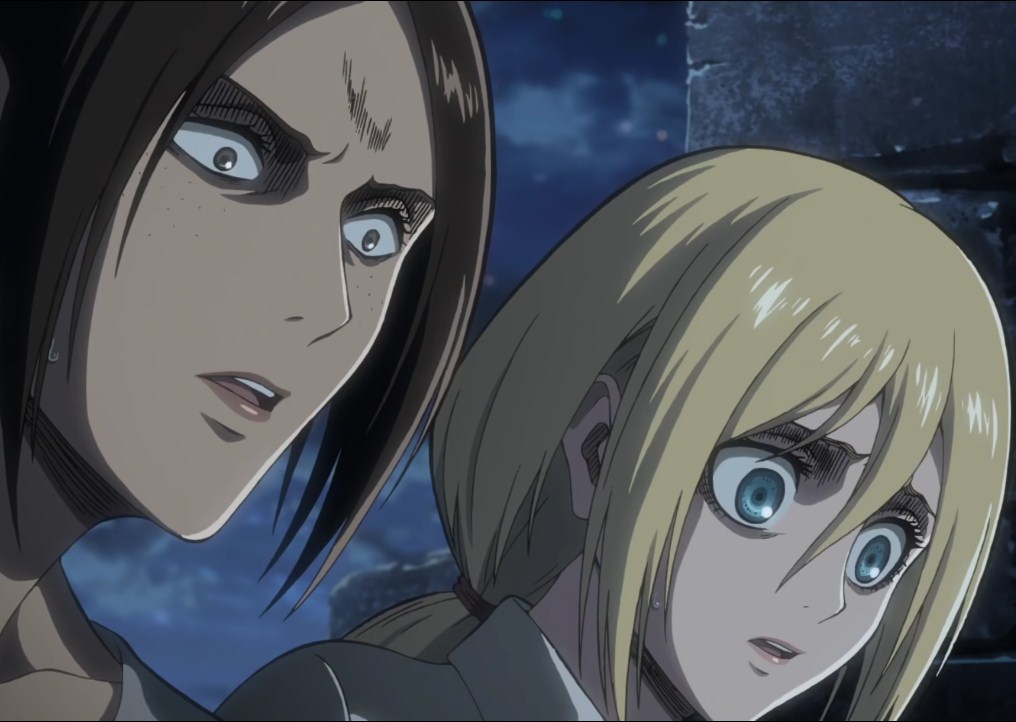 To watch the next episode of Attack on Titan season 2 for free, simply create a premium account on Crunchyroll.com while selecting the 14-day free trial to become a premium member of the site for two days. You can then watch the series you want to for free.

Attack on Titan season 2 episode 5 is currently scheduled to air on April 29, 2017, and it will be available on Crunchyroll at 10:30am Eastern Time. The next episode of the series is going to reveal a new Titan shifter, who happens to be Ymir. It will be without any doubt, interesting to see how she will fight against the Titans in her Titan form. We all know that Ymir is always possessive when it comes to Christa, so something can happen to her which will make Ymir transform into her Titan form. So fans can definitely expect to see some really thrilling moments.

Let us know if you’re excited about Attack on Titan season 2 episode 5 in the comments below.