Attack on Titan season 2 episode 11 was released a few days ago, meaning that fans are now eagerly waiting for the next episode to arrive. The previous few episodes of the show have been really interesting as they focused on Erwin’s strategy and how he lost his arm while trying to save Eren from the traitors. And now, in the next episode of Attack on Titan season 2, Eren is going to encounter the smiling Titan, the one who ate his mother five years ago.

There are currently a few hours left until Attack on Titan season 2 episode 12 is aired and many fans are currently wondering how and where they can watch it online for free. Well, they will be glad to know that there is a simple way through which they can do that.

You will then successfully become a premium member of Crunchyroll.com for free for 14 days, meaning that you will be able to watch your favorite series online for free for a number of days.

As for what will happen in the next episode, Eren and Mikasa are going to face something familiar in it. Both of them are going to encounter the female smiling Titan, the one who ate their mother. We all know that five years ago, when Eren was just a young boy, The Colossal and Armored Titans breached Wall Maria and the Shiganshina District was overrun by Titans. During the attack, Eren’s mother was eaten by a smiling Titan, and Eren and Mikasa couldn’t do anything about it as they were weak. However, at the end of the previous episode, after almost five years, Eren once again came face to face with the smiling Titan. 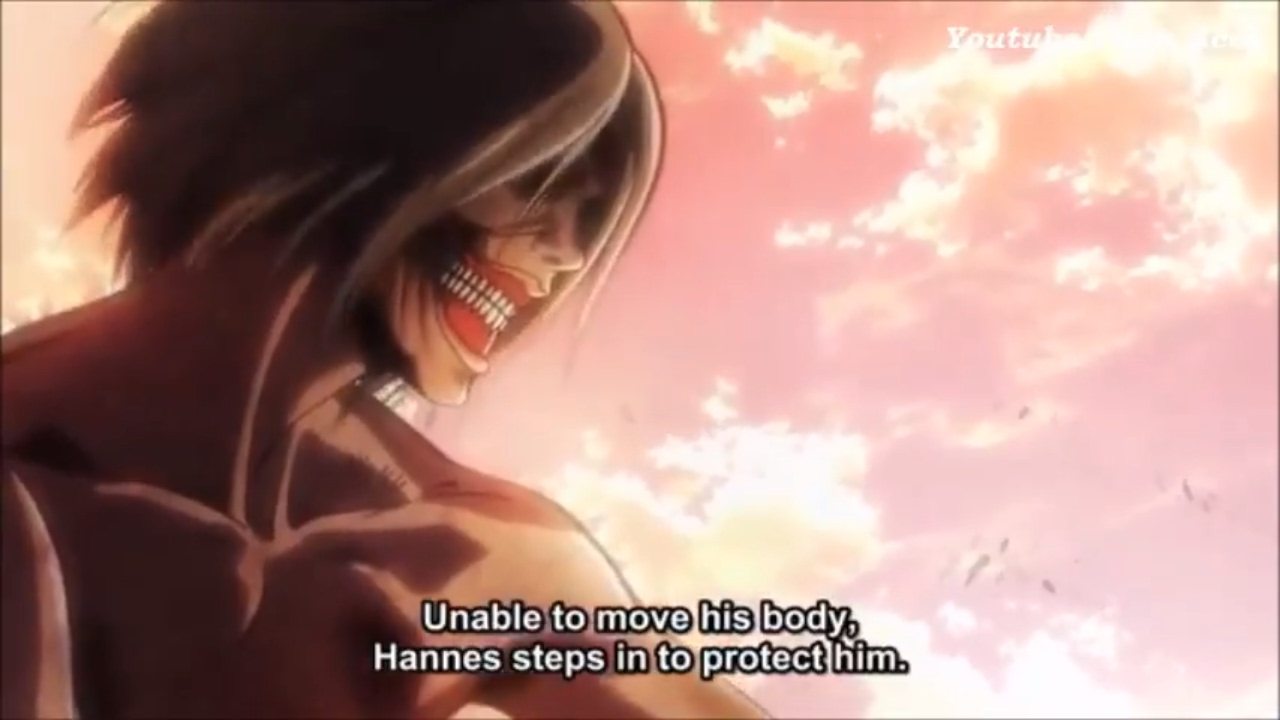 Now, fans are currently wondering what Eren is going to do now that he has come face to face with the Titan who killed his mother. Just like before, Hannes is going to tell Eren and Mikasa to run away and save themselves, but will they listen to him? We all know that both Eren and Mikasa are strong now and they won’t let a chance like this get away. So fans can definitely expect to see the death of the smiling Titan by the hands of Eren and Mikasa in the next and final episode of Attack on Titan season 2.

Attack on Titan season 2 episode 12 is currently scheduled to air on June 17, 2017, at 10:30 am ET. The next episode is going to be the final episode of the second season, and it will focus on what Eren will do now that he has once again encountered the smiling Titan.

Let us know if you’re excited about Attack on Titan season 2 episode 12 or not in the comments below.