“Attack on Titan” Season 2 Episode 11 will reveal the intense battle between humans and the Titans. Interestingly, Ymir took Christa along with her whereas Reiner and Berthold ran with Eren. Now fans are wondering what action will Erwin and the Scout take? Check out the details!

“Attack On Titan” Season 2 Episode 11 will reveal that the battle between the Titans and the humans will intensify further. The previous episode revealed the past of Ymir and showed that she was a human before and gave a detailed sketch of her motivations and character. The episode also revealed the hometown about which her fellow Titans, Bertholdt, and Reiner have been talking about, reports The Christian Post.

Why Did Ymir Eat Christa?

“Attack on Titan” Season 2 Episode 11 will pick up from where the last episode showed Ymir eating Christa. Now it is revealed that the Titans were humans once. But as of now, there is no information available as to how they became Titans or about the exact connection of Christa with the entire shifting of things. 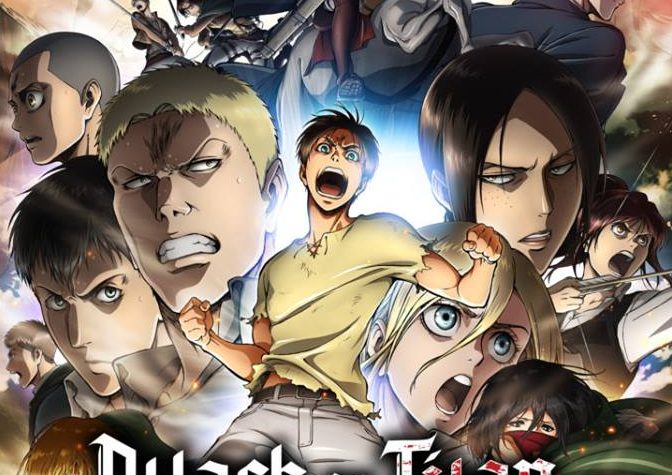 But Ymir now has captured Christa and viewers will get to know the reason for it only in the next episode. But this has made the Scouts angrier and more determined to fight with the traitors even at the risk of their lives.

The official trailer for “Attack on Titan” Season 2 Episode 11 shows that Erwin will have no other option but to introduce a do-or-die strategy that can either wipe out the humanity completely or save all. The battle is intensifying slowly as now the humans will have to fight against those whom they earlier thought to be their friends.

The preview of the upcoming episode hints that a lot of bloodsheds will take place as Scouts try to rescue Christa and Eren from the clutches of Ymir, Bertholdt and Reiner, reports Racing Junky. The teaser also shows that Eren will come out with a new plan to escape from the clutches of the giant Titans.

Check out answers to all these queries on “Attack on Titan” Season 2 Episode 11 that will air on June 10, Saturday on Japanese broadcasting networks. Fans can also check it on FUNimation, Hulu, Anime Lab, Crunchyroll.