Attack on Titan season 2 episode 10 was released a few days ago, meaning that fans are now eagerly waiting for the next episode to arrive. The previous few episodes of the series have been really interesting as they focused on how Reiner and Bertholdt turned out to be the Armored and Colossal Titans, and how Ymir suddenly joined them. And now, in the next episode, Erwin is going to execute a new strategy against those who once used to be his friends. The battle will get more intense and things will get messed up.

Afterwards, you will successfully become a premium member of the site for two weeks for free, meaning that you will be able to watch your favorite series online for free for a number of days.

The previous episode of Attack on Titan season 2 gave us a closer look at Ymir’s past and the things she had to go through when she was just a child. It also revealed her hometown, the one about which Reiner and Bertholdt used to talk about. In addition to this, her past also kind of confirmed that Titans used to be humans. And now, Ymir has teamed up with those two and are currently on the run. However, the Scouts are after them and Erwin has something in his mind. 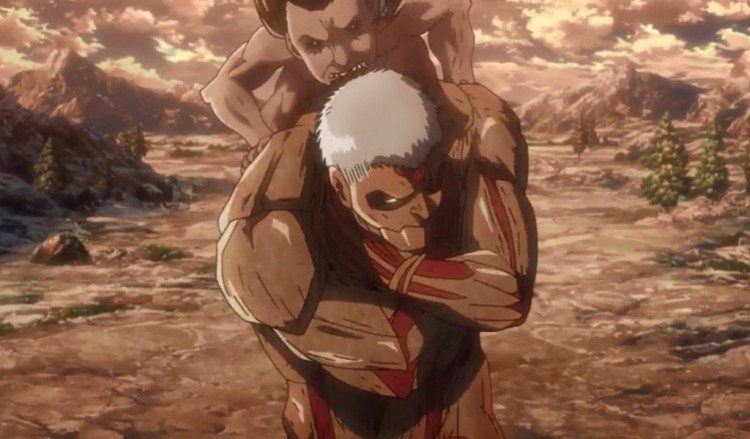 In Attack on Titan season 2 episode 11, Erwin is going to execute a do-or-die strategy which will either save humanity or put it at great danger. The battle will be really intense considering the fact that Erwin and the others are going to fight against those people who once used to be their close friends. But that isn’t going to stop the Scouts from taking the enemy down. Everyone is currently determined to save Eren from the traitors, even if it costs them their lives.

Attack on Titan season 2 episode 11 is currently scheduled to air today, on June 10, 2017 at 10:30 am ET. The next episode is going to focus on Erwin’s strategy. Let us know if you’re excited for it or not in the comments below.