Attack on Titan Season 2 was officially confirmed some time ago and now, we have an idea about what its first two episodes might feature. 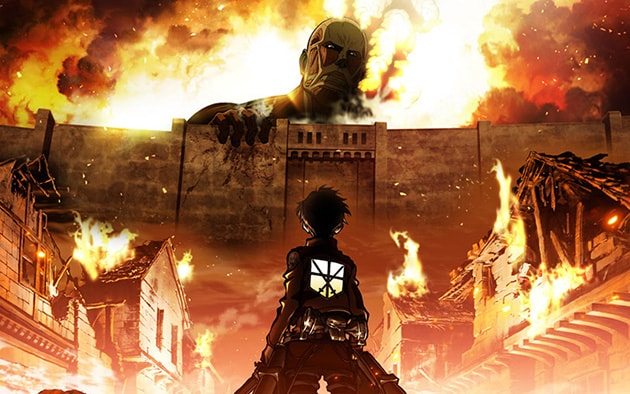 According to various rumors, the main goal of Survey Corps is to discover the secret hidden in the basement of Dr. Yeager. The secret might be linked with the history of Titans and avid fans of the series know that Survey Corps wants to know all it can.

The next season of Attack on Titan is also said to reveal the dark side of Eren’s past. Fans will be able to see some stuff which will leave them speechless. Maybe Eren will find the secret buried in the basement before Survey Corps do. However, he will try his best to diver their attention from the secret so he can move it away.

Attack on Titan season 2 is currently scheduled to release next year, maybe in the first quarter. The season will focus on the past of Eren along with what is actually hidden inside the basement. It will also reveal the main goal of Survey corps. So be prepared for some big surprises.