Samsung had launched its budget smartphone Samsung Galaxy J3 earlier this year. The device is currently available in the US through carriers like Virgin Mobile and Boost, but it seems like the Korean giant wishes to expand the reach and availability of the Galaxy J3 as the device will be now available with some more carriers, the most notable of them being AT&T.

The famous leaker, @evleaks revealed that the Galaxy J3 will be made available with the AT&T in the next couple of weeks. Leaked render (below) reveals that the J3 will get the carrier’s logo and will be sold as Samsung Galaxy J3 (6). 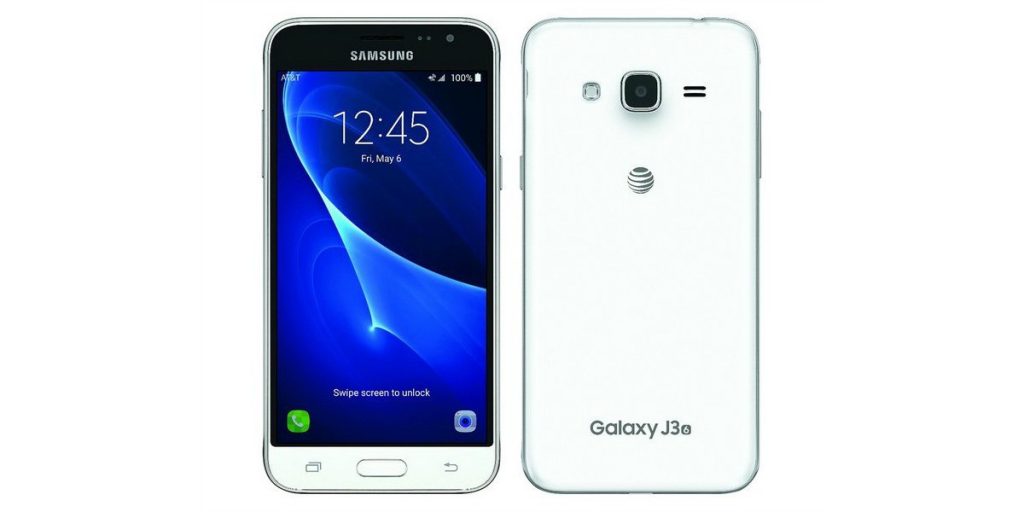 The phone offers decent specs, so we expect a reasonable price although the official release date and price is yet to be announced by AT&T. Also, AT&T will need to clarify some of the specs of the phone.

The Galaxy J3 sports a 5-inch HD capacitive display and is powered by a 1.2GHz quad-core processor along with 1.5GB of RAM. It packs a 2,600 mAh battery which is, however, still to be rated by the manufacturer and runs Android 5.1.1 Lollipop OS out of the box. However, don’t expect any Marshmallow update in the near future.

The internal storage is yet to be confirmed as Samsung had earlier said that the J3 would feature different inbuilt storages, but given the fact that the Virgin and Boost Mobile version of J3 packs a 16GB internal memory which can be further expanded via microSD card, we expect the same with the AT&T version.

The Galaxy J3 features a 5MP rear shooter and a 2MP front-facing camera, but we are still not certain whether the AT&T version will ship with the same camera setup or not.

This it for now, stay tuned for more news and info and do leave your comments below. 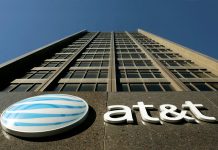