All the major US carriers except AT&T have already rolled out the Android Marshmallow update for the Samsung Galaxy Note 5 and the Galaxy S6 edge+. But much to the relief of thousands of AT&T Galaxy Note 5 and Galaxy S6 edge+ users who had been feeling left out for some time now, AT&T has finally started rolling out the Android 6.0.1 Marshmallow for these two devices.

The updates are being rolled out over-the-air (OTA) and weigh around 1.6 GB. So we would advise you to download the update over a stable WiFi connection and keep your device well-charged before updating. 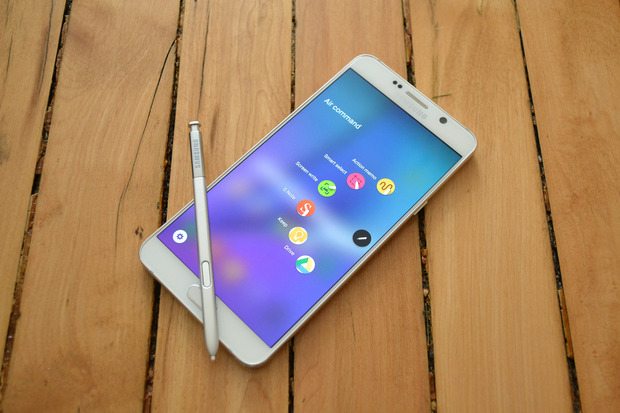 The new Android 6.0.1 Marshmallow will bring a host of new features like Google Now on Tap, customizable App Permissions, tweaked UI, new icons, Doze Mode and many other cool new features on your AT&T Galaxy Note 5 and Galaxy S6 edge+. The update will also bring up the security patch level to June 1, 2016.

The OTA update should reach you anytime soon. However, don’t worry if you haven’t received the OTA update notification yet as it may take some time to reach out to all regions. In the meanwhile, you can also check for the update manually by navigating to Settings » About device » Software update on your device.

Do let us know if you have received the update. Stay tuned.