AT&T never released the Lumia Denim upgrade for Nokia Lumia 830 owners. However, there’s still hope for the customers using this handset; some Lumia 830 users have managed to get access to the upgrade using the Windows Phone Recovery Tool server. The app is used to replace a Windows 10 Mobile preview and restore Windows Phone 8.1. 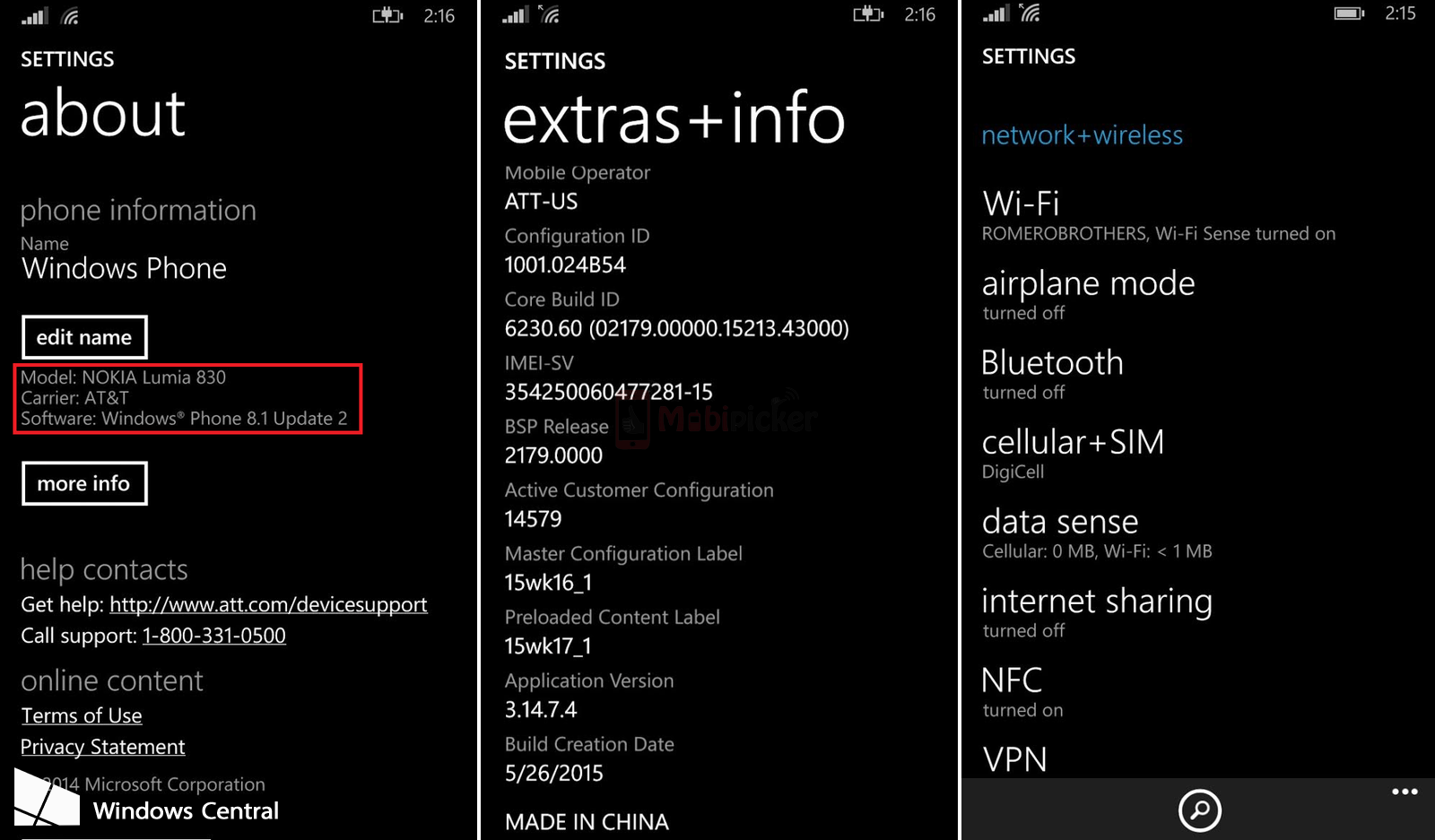 In case you can not wait for the Windows 10 Mobile upgrade, you can attempt to use the Windows Phone Recovery Tool to load Lumia Denim on your AT&T Nokia Lumia 830. To begin, go here.