MobiPicker
Android Software Update AT&T Galaxy S6 and S6 Edge Android 6.0.1 Marshmallow Update Released
Share on Facebook
Tweet on Twitter
Deal Alert: 49% Off on ExpressVPN
Touted as #1 VPN in the world, ExpressVPN is now offering 49% off & an additional 3-months of service on its annual plans. 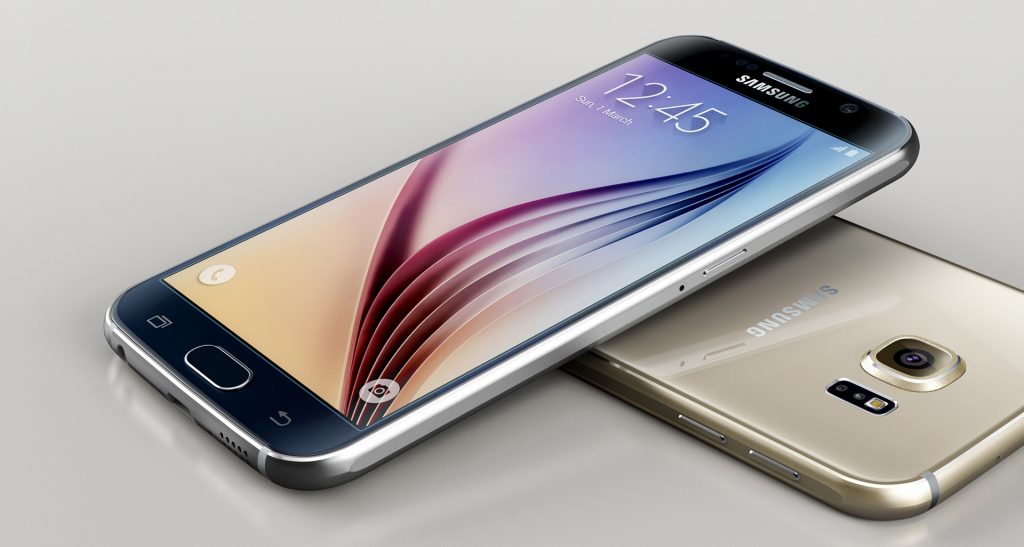 Again, this is the Android 6.0.1 update and not 6.0. Apart from the regular Marshmallow features like new app permissions, Doze power saving mode, and more, the update also comes with full Amazon preload and video calling support. FB Messenger, AT&T Live, and Keeper apps have been removed, while YP Mobile and AT&T Mail are now in a Virtual Preload.

The update has just been rolled out and may take a day or two for all the devices to receive the notification. In case you are feeling impatient, you can get the OTA update sooner by going to the Settings menu in your phone and checking for the software update manually.

Comment below if you have already got the update. 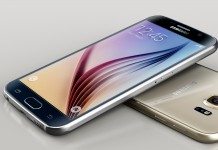