Without any doubt, Sony’s PS4 and Microsoft’s Xbox One are currently the Market Leaders. Right now, the race of becoming better is on and every other tech giant wants to throw their best in the market. That is probably why we have seen consoles such as PS4 Pro, Nintendo Switch, and Xbox One X in a very short time. 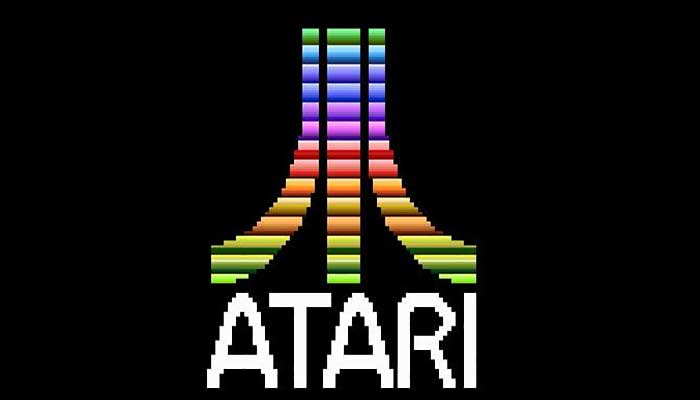 Atari, the former top manufacturer of video game consoles has finally planned to jump back into the business and they have recently revealed that they are going to offer a very competing and new video game console. Does this mean that Atari is going to give a hard time to Sony, Microsoft, and Nintendo? Well, commenting on this would slightly be a little ahead of time as the console by Atari hasn’t yet arrived in the market.

As Sony is already prevalent on the gaming console market with it’s innovative PS4 Pro. Similarly, Microsoft is doing really well with the Xbox One and the new and most powerful console Xbox One X is on its way. Nintendo is also in the stream with their groundbreaking Nintendo Switch console. And now Atari is going to be part of the game as they’ve announced their comeback recently.

Recently, Atari CEO Fred Chesnais has confirmed that their well-known brand is re-entering the hardware market. AtariBox was teased earlier and it now seems to become a reality after the Chesnais revealed it to the Venture Beat.

Chesnais further said that the new console by Atari will be based on PC technology. According to him, Atari is still working on the design and they will reveal it at a later stage. Keep in mind that Chesnais never mentioned an exact reveal date for Atari’s new video game console.

Chesnais never did disclose anything else but a latest Youtube teaser has confirmed that Atari is indeed working on a new project. Following is the teaser video for you.

This new video game console can really be a very tough rival to all the current video game consoles. As Atari is a worldwide popular brand and they have built some of the most innovative and desired video game consoles of their time. Fans are hoping to see something really different and promising from a manufacturer like Atari. Hopefully, the new Atari console will not be a disappointment for the fans.