Asus has announced its ZenPad Z10 tablet featuring with 9.7-Inch Display, Snapdragon 650, and 3GB RAM. The Asus ZenPad Z10 is the company’s latest tablet for US operator Verizon Wireless. It is priced at $329.99 and will be available via Verizon retail stores, starting October 13th. It will also be available on contract at $13.74 per month for 24 months. 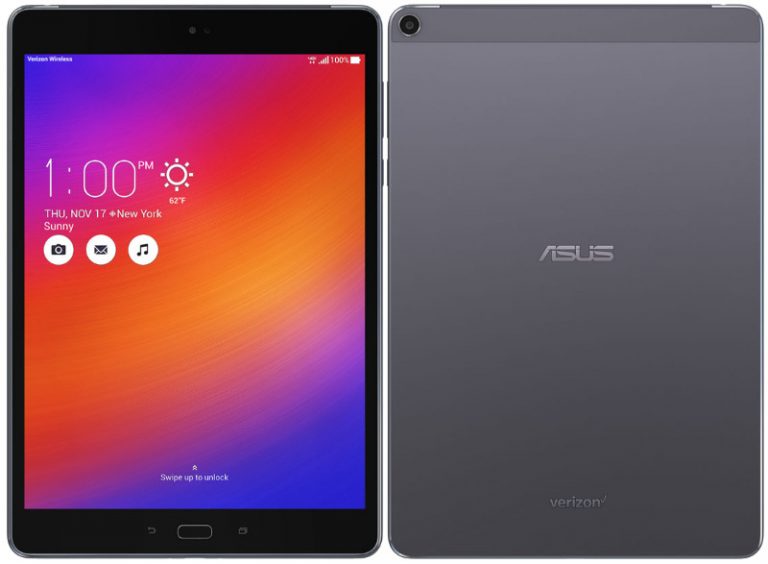 As far as specifications are concerned, the Asus ZenPad Z10 (ZT500KL) is a larger version of the ZenPad Z8, which was launched in June this year. It sports a 9.7-inch IPS display with QXGA (2048×1536 pixels) resolution, in-plane switching technology, and a 178-degree wide viewing angle. The new tablet features an extremely thin body at just 0.28-inches and weighs 490g.