Asus has tasted great success in India with its ZenPad series. So in its next obvious move, the company has announced another member in the ZenPad series. The new tablet is called the Asus ZenPad C 7.0 and gets decent mid-range specs at a really exciting price. 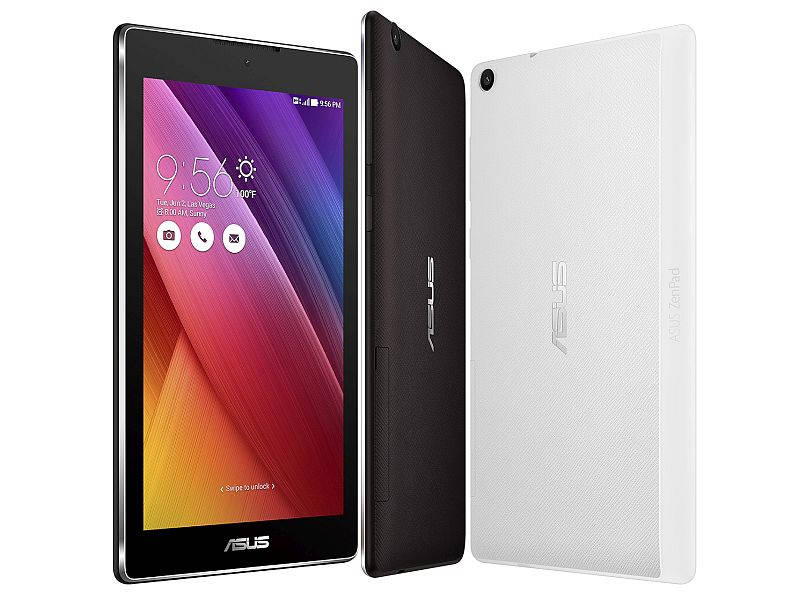 The Asus ZenPad C 7.0 flaunts a 7-inch (17.7cm) Super Bright IPS display with a resolution of 1024 x 600) and a pixel density of 170ppi. The display also supports Touch Gesture via Zen Motion. The tablet gets a Quad-Core MediaTek MT8382V/W processor under its hood clocked at 1.3GHz.

There’s 1GB of RAM and 8GB of onboard memory that can be expanded via MicroSD card up to 64GB. Asus offers you an additional 5GB free ASUS Web Storage for lifetime along with an extra 11GB for the first year. You also get free 100GB of Google Drive storage for 2 years.

The ZenPad C 7.0 sports a 5 MP PixelMaster camera with a f/2.0 aperture for bright photos and videos even in low light. The tablet runs Android OS Lollipop out of the box with the ZenUI 2.0 on top. A 3,450mAh battery keeps the tablet alive for at least 8.5 hours.

The Asus ZenPad C 7.0 is available in Pearl White and Obsidian Black color schemes. The tablet has already gone on sale via Snapdeal and can be bought for Rs. 7,999.