Asus India on Friday declared the availability of its ZenPad 7.0(Z370CG) and ZenPad 8.0(Z380KL) tablets for the Indian market alongside the ZenPad C 7.0(Z170CG). They were initially announced for Indian customers in the month of August. 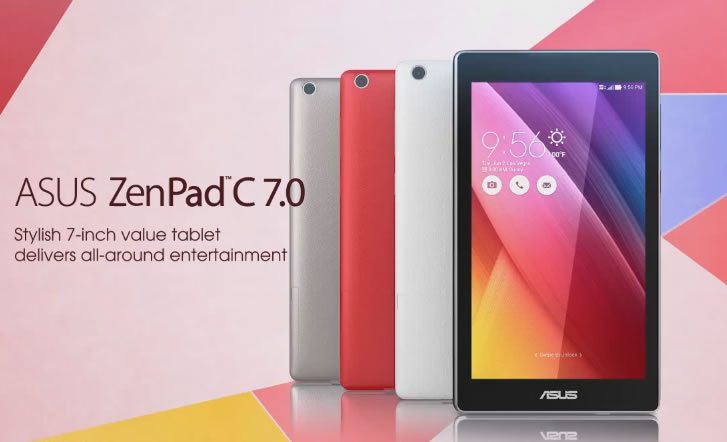 When it comes to the pricing, the Asus ZenPad 7.0 (Z370CG) will be available at Rs 11,999, and the tablet will also be available with a bundled Audio Cover at Rs 14,999. There are two color variants as in Obsidian Black and Aurora metallic colors. The Asus ZenPad 8.0 (Z380KL) on the other hand has been priced at Rs 14,999 and with an audio cover its price goes up to Rs 17,999. It too features the same colors Obsidian Black and Aurora Metallic. The The ZenPad C 7.0 is the cheapest among all and comes at Rs 8,999 and has three variants namely, Obsidian Black, Glamour Red and Aurora Metallic. The gadgets would be sold through Asus Stores or Flipkart. These devices were first showcased in Computex 2015 and the company also boasts of it DTS-HD premium Sound Technology.

The Asus ZenPad 7.0 (Z370CG) features a 7-inch (1280×800 pixels) HD display with Corning Gorilla Glass for protection. It is powered by a 64-bit quad-core Intel Atom x3-C3230 processor coupled with 2GB of RAM. It comes with 8GB or 16GB of built-in storage that’s expandable via micro-SD card (up to 128GB). It sports an 8-megapixel rear and there is a 2-megapixel front camera. The Android 5.0 Lollipop-based tablet runs Zen UI on top. 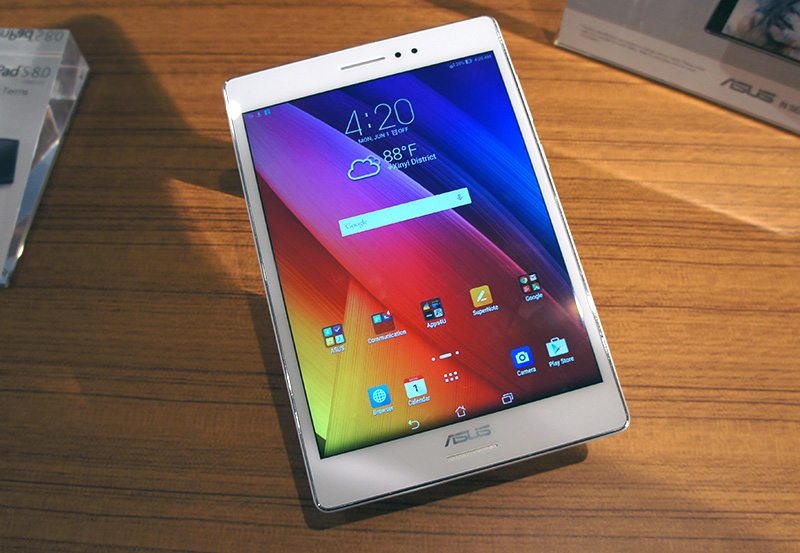 These are the mega tablets being launched by Asus. Be prepared to be stunned.